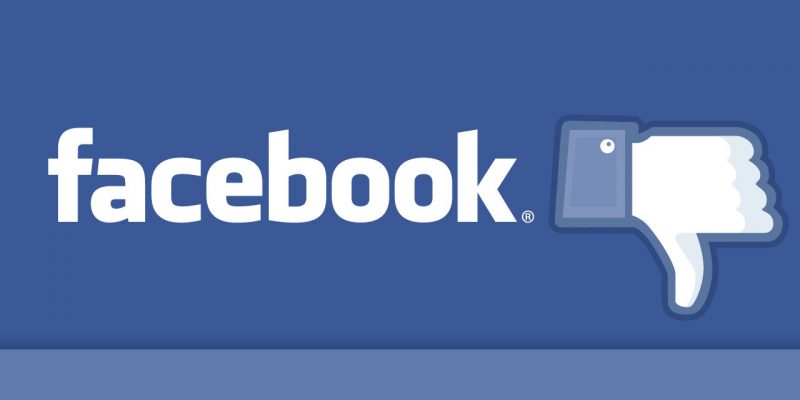 On Tuesday evening, the Washington Free Beacon broke a story about Facebook permanently banning the pro-gun group Virginia Citizens Defense League from the website. This comes in the wake of Facebook temporarily suspending the organization last month in the wake of the January 6th attack on the U.S. Capitol.

When WFB reporter Stephen Gutowski asked Facebook about the decision, the company acknowledged that it had permanently banned the group and that it would not reverse the decision. Facebook did not elaborate on why the organization was not banned.

The VCDL claims that it used the pages in order to spread awareness about legislation the Virginia General Assembly was considering and to mobilize activists to support or oppose it. It also used Facebook to spread the word about events such as its annual rally at the state capitol on MLK Day.

Gun rights activists worry that the ban of the VCDL signals an assault on pro-gun groups and pages by Facebook. The social media giant has come under fire in the past for its selective moderation policy which critics allege often results in the censoring of conservative voices and opinions on the site.

“If they did this to us, it’s just a matter of time,” VCDL President Philip Van Cleave told the Free Beacon. “I think we’re a high-profile group and that’s why we got singled out. Those who aren’t as high profile as we are, I’m sure they’re on the chopping block next.”

In June 2020, Facebook banned groups affiliated with the so-called “Boogaloo” movement, a libertarian pro-gun movement that threatened a second civil war if the government ever tried to confiscate guns. But Facebook’s ban was not just confined to pro-Boogaloo groups. At the same time, Facebook banned many other conservative and libertarian pro-gun groups and pages, even if they did not support the “Boogaloo.”

Just last month, Facebook banned ads for gun accessories on the site in the lead-up to the inauguration of President Joe Biden. The social media giant claimed to be issuing the ban “out of an abundance of caution.”

In the meantime, if you want a social media experience with less arbitrary censorship, please signup for The Speakeasy.