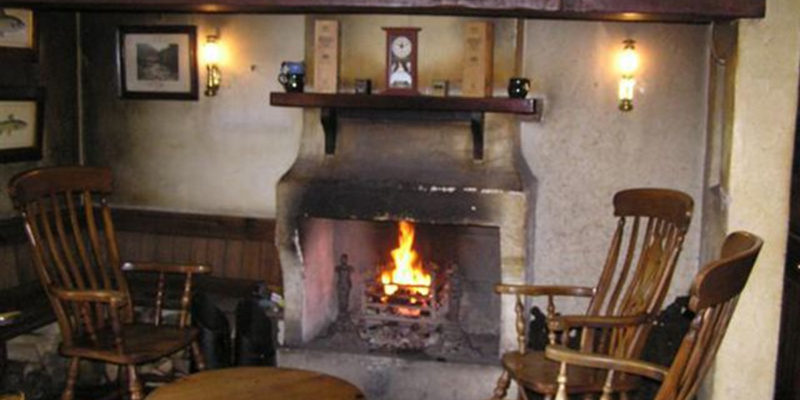 A long time ago, my mother and I visited her home in Ireland and took a trip across the little green country to Galway. It wasn’t long before we found ourselves sitting around a fire in a white-washed stone cabin with a thick thatched roof.

As I looked into the fire, I didn’t see wood burning, but a substance which resemble a brick of mud. It was turf, recently harvested from the Irish bog. It burned hot, but sweet and chased the penetrating dampness from the room. It was a modest as anything dwelling I had ever been in, but the room resounded in happiness.

When the spirits became uncorked, the songs of old Ireland filled the room with additional warmth. Many of the songs were written during the British occupation, and tell of a brutal period of Irish history. With the glow of the fire and the glow on my face, I was transported back in the time of Collins and Parnell. The lyrics were haunting, even for someone born in America, for they reminded me of what our Founding Fathers must have suffered under British occupation.

I remember sitting next to the hearth and wondering why all those songs were remembered after all those years. As you look into the eyes of the Irish, you see the eyes of Americans. We are a people with a common bond – the pursuit of freedom and our own self-determination. We, through history, have been taught what oppression is and want no more of it. We want our freedom and that burning desire surpassed the heat of the burning turf in the hearth.

I tell you this story because I believe that the American hearth is growing cold with complacency and ignorance.

We have become too comfortable and have allowed our fire of freedom to burn down to mere embers, while the stalking wolves see only the occasional wisps of smoke flowing from our chimneys. They are outside, waiting for the hearth to go stone cold. And when that moment comes, the room will be dark, cold, dank and our weakness will fall between the jaws of the wolves.

We might not see it coming, but we will feel it happening, unless we throw more turf of freedom upon the fire and set the room ablaze with the glow of liberty. And fill our chimneys with the smoke of a a fire that will never extinguished. Let the heat of our desires and the desires of those who stoked the fires of freedom before us, cast the wolves of oppression back deep into the abyss.

Interested in more national news? We've got you covered! See More National News
Previous Article HOLTON: Rhetoric, Reality And The Domestic Terror Threat
Next Article MARSH MAN MASSON: A Bunch Of Specks, And Then A BUNCH Of Bass!