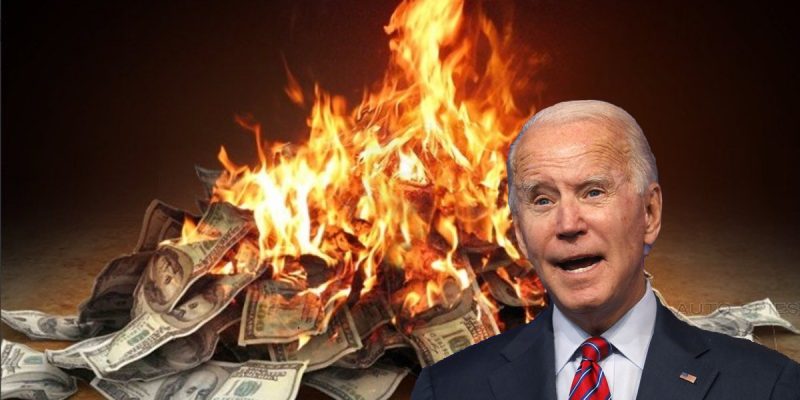 Is it possible that Joe Biden could be re-elected to a second term in 2024?

Well, let us eliminate the obvious, that he is an aging politician and four years of immense stress may accelerate the demise of his health and abilities. Let us ignore that for a moment of political future-telling.

Biden’s potential to be re-elected may very well depend upon something beyond his control, timing. Oversimplifying, to a great extent, Americans vote for leaders to high office based upon their perception of their own personal situation. That is as is commonly said, they vote their pocketbooks.

Of course, unknown pressures, such as the recent pandemic or an international crisis, have a way to alter that perspective. Trump who delivered historic economic growth was considered a shoe in until COVID came about, should a major war break out Biden would never be considered a wartime President and would likely face defeat. Subject to no such external pressures, historically a reasonable economy presenting relatively low unemployment and a degree of job security would consolidate the large chunk of moderate middle-class voters behind the incumbent.

Added to Biden’s chances is the automatic voting bloc that falls to any Democratic candidate, the low income, minorities, and the far left. Taken in totality a calm nation accompanied by a reasonable economy might be sufficient to see the re-election of even an age hampered Biden.

But then we must consider that key word timing. Biden will doubtless command the Democrat voting bloc, but if the economy were weak or if some outside pressure occurred, Biden would have a problem attracting the huge middle class.

The Democrats are using their lock on government to implement a far-left, even radical, campaign of policies and spending. There is no doubt that the prospects for middle class prosperity are seriously in jeopardy. But timing is everything. As is to be expected, their ballistic spending will create an artificial boost to the economy. That will mean middle-class faux prosperity for an indeterminate time. That same spending will boost the prospects for low-income folks as they benefit from massive Federal largesse.

These artificial benefits will end and when they do, we will most likely fall into a major recession, even depression. The Democrats can spend all they want on short term programs, but sooner or later the bill will come due. And the bill will have to be paid through extreme tax increases and inflation. Both of these payments will cost jobs and will suck dry the pocketbooks of all Americans.

But Americans have always liked free stuff that they think some rich guy is paying for. Biden will deliver the free stuff, but there is no rich guy out there who has the wherewithal to pay for it. So average Americans will pay the bill and when they do, they be looking for the guy who suckered them into believing in the Great Democratic Pyramid Scheme of 2021.

So, if Biden is lucky the bill will not come due until after re-election in 2024. If he is unlucky the economic world will come down around his ears before 2024. Either way, he will be blamed, but it may be that he was re-elected before American voters’ anger justifiably turned against him.

Timing is everything, but the economic crash is inevitable. Biden, like Jimmy Carter before him, may well become one of the most reviled Presidents in our history, but that may occur in his second term.