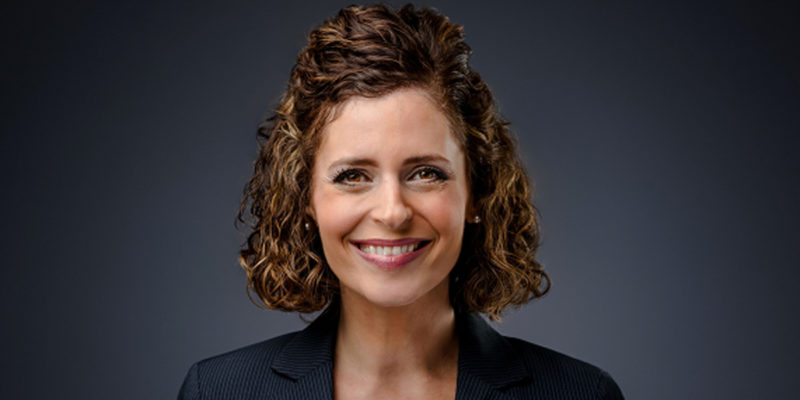 This Saturday the voters of Louisiana’s Fifth Congressional District will return to the polls just over three months since the December runoff for US Representative that elected Luke Letlow to Congress.

The seat had been in Republican hands since then-Democratic Congressman Rodney Alexander thought better about sticking with his party and switched to the GOP.

With Luke’s tragic death from COVID-19 complications, the seat has remained vacant during a time where Democratic Speaker Nancy Pelosi has threaded the needle of her narrow House majority to advance her progressive agenda.

That open seat has been a blessing for the Left as it has provided a valuable buffer for at-risk Democrats who promised one thing on the campaign trail at home but have voted another in Washington.

And before America catches its breath and realizes what they’re up to, Pelosi has every intention of plowing through as much leftist legislation as possible, ranging from big-ticket spending projects to institutionalized vote fraud to restrictions on gun ownership.

The sooner a Republican is sitting in Washington in the Louisiana 5th District seat, the more pressure will be put on Pelosi and the greater chance we will have to slow down their legislation train.

Of the thirteen candidates who filed to run for the office,  nine are Republicans.

However only Julia Letlow is running a strong campaign. The other candidates with R’s by their name will likely finish a distant third or lower and their biggest likely collective impact on the race would be forcing Julia into an April runoff.

And if they do, Speaker Pelosi ought to send them each a bottle of champagne as a thank-you gift because they will have extended the vacant period for that seat until early May, when the results of the April 24th runoff would become official.

Now let me make this clear: this seat does not belong to Julia nor did it belong to her late husband.

Luke had convinced the voters of the district that he would be a faithful custodian of their interests and they loaned him the privilege of voting on their behalf on Capitol Hill.

Julia has crisscrossed the sprawling 24-parish congressional district making her sales pitch that she is worthy of that very privilege Luke died mere days from being able to exercise.

And thus far the feedback has been highly favorable, with one politically-seasoned legislator praising her impressive communication skills.

Julia, who just turned 40, would not only become the youngest member in the state’s congressional delegation but would become the first Republican woman to represent Louisiana in Congress.

Julia has asserted time and again her commitment to toeing the conservative line on values issues and local economic interests such as standing up for life, protecting the Second Amendment, backing up our embattled law enforcement personnel at a time when the Left is seeking to not just defund police departments but also expose cops and deputies to personal liability, and pushing back on the Green New Deal that seeks to wreck Louisiana’s oil and gas industry.

Former President Donald Trump and former Vice-President Mike Pence have both endorsed her.

Trust me on this count: no matter how pretty a woman’s smile may be, Luke would’ve never married a liberal!

Conservative voters have one real choice this Saturday: elect a young conservative accomplished woman, a true steel magnolia, who knows the area and its people better than anyone else as this marks her third campaign tour through the sprawling district or do Pelosi a solid favor by keeping a Republican vote against her agenda out of Congress until May.

Vote for the Steel Magnolia.

Let’s elect Julia Letlow this Saturday, as opposed to next month.