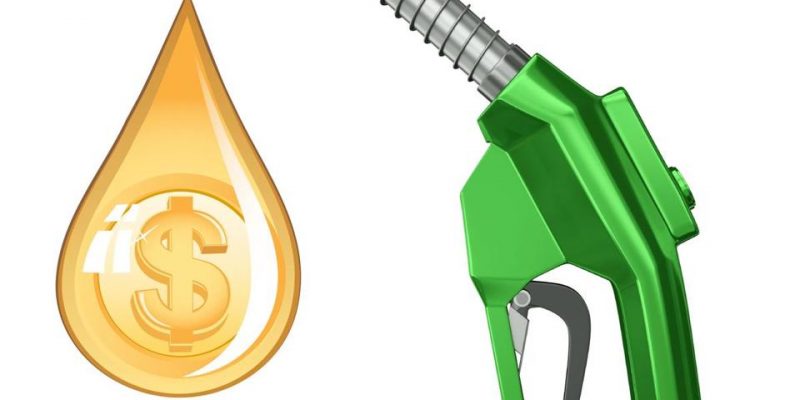 Honesty would be the best policy in Louisiana politics. You’re not likely to get it, as those who want bigger and more intrusive government illustrated last week.

Perhaps the defeat of his wife for a spot on the Board of Elementary and Secondary Education in a special election the previous weekend convinced Republican state Rep. Jack McFarland to pull the plug on his legislative attempts to hike the gas tax. Associating the family name with increasing taxes may have cost her a spot in the April runoff by making her conservative claims less credible compared to those of her conservative Republican opponent lawyer Michael Melerine, who almost certainly will capture the seat.

Regardless whether that result demonstrated a paucity of support for hiking taxes while the state’s economy shrinks year-over-year, McFarland announced he would abandon the effort publicized by a special interest group intent on seeing increased government spending on building roads. The group, which counts among its members many entities who would receive that taxpayer largesse, claimed that other legislation could meet its goals and the recent federal spending bill also would provide the state with potential one-time funding for roads.

The Republican-led Legislature has discussed using a fair portion of the $2 billion or so scheduled to head Louisiana’s way not already apportioned to local governments, education, or other purposes on transportation. Even Democrat Gov. John Bel Edwards, who seldom lets go a chance to grow government on a permanent basis, has signaled agreement (or perhaps acquiescence) to this.

However, it’s disingenuous to suggest that the spending bill’s haul or other legislative instruments act as replacements for abandoning the McFarland conceptual bill, which would have more than doubled the tax at the pump on a permanent basis. The spending bill provides a one-time opportunity, while other legislative instruments such as SB 1 by Republican state Sen. Barrow Peacock or SB 30 by GOP state Sen. Stewart Cathey provide just a short-term boost.

Let’s be honest here: the group had to accept McFarland’s abandonment because there isn’t even a marginal case to raise gas taxes so significantly as the state continues to underperform most others and doesn’t spend efficiently its existing tax receipts on transportation. The short-term measures don’t compensate and don’t provide a credible excuse to claim the battle has shifted when in fact it has been lost.

Some honesty from Edwards on a different issue also would be appreciated. Last week Republican Atty. Gen. Jeff Landry announced Louisiana would lead a dozen other states suing Democrat Pres. Joe Biden and his administration over the Biden executive order halting leasing activity on federal lands, onshore and offshore.

Landry’s effort raises compelling issues. The law requires creating a schedule of lease sales, which has been fulfilled through 2022, but the executive order now interferes with that in dispensing with any legal process to alter that timeline. The suit simply asks that the courts force the federal government to follow the law on conducting timely sales, as juridically laws take precedence over executive orders, which only govern how to carry out a statute and cannot contradict it.

Not only does the suit strengthen the rule of law, but it also prevents real damages to states. Through different statutes, they receive revenues from the consequences of leases sales. The ban at the very least delays receipts from future activity and at worst prevents their realizations.

By his comments about the suit, Edwards seems unable or unwilling to understand any of this. He ignored entirely the larger principle of the desirability of the rule of law when he parroted the Biden Administration that the ban didn’t matter because of a backlog of undeveloped tracts, and further implied the suit was bad because “Just as you’re starting to have the communication [with the Biden Administration] get you to a point where you’re feeling better about things and the permits [to drill on existing leases which doesn’t address the ban on sales of new ones] are being issued probably isn’t the best time to file litigation.”

While this makes Edwards sound like a victim refusing to testify against his abuser out of fear of more bullying, in reality it’s Edwards disingenuously offering as little resistance as possible because he essentially agrees with the Biden agenda. Otherwise, he would have fought much more vigorously against the moratorium when announced, as did his GOP Texas counterpart Gov. Greg Abbott with a series of administrative actions.

That’s why spaces like this exist – because you’ll never see honest debate in politics and it’s left to us to sift through the rhetoric and facts to bring the truth to light.