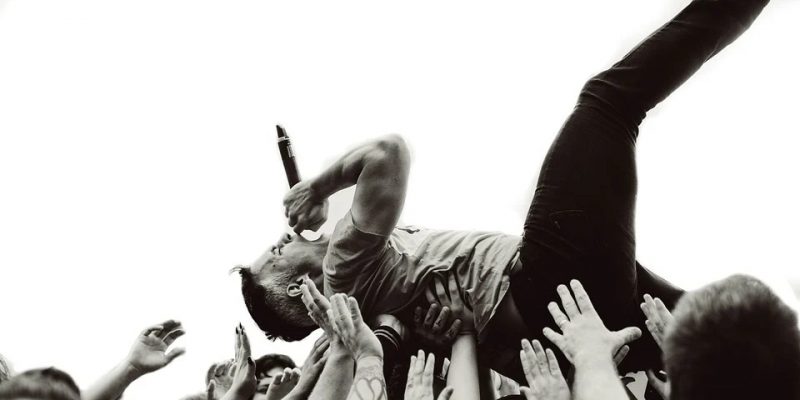 Reports came out over the weekend that media holdings firm P-MRC took a 50% ownership stake in SXSW LLC.

First off, and for those who don’t speak alphabet soup, P-MRC, the parent company of Rolling Stone magazine. SXSW is the South By Southwest Festival, known primarily for its annual offerings of concerts, film festivals, and education and tech confabs.

Now for a little background on the state of “South by,” as the locals call it. SXSW has been a financial mess since the cancellation of SXSW 2020 because of COVID-19 restrictions.  SXSW claimed insolvency and pleaded for a taxpayer bailout.  SXSW refused to refund the would-be attendees of SXSW 2020 because they claimed they have a 100% no refund policy (even though they refunded Steven Crowder after they banned him from attending).  This lead to a class action lawsuit alleging fraud.  SXSW also betrayed filmmakers with a fairly one-sided exhibition deal with Amazon Prime that only seemed to benefit SXSW.

P-MRC’s taking a half ownership stake in SXSW is a head-scratcher. Could it be a simple matter of asset retention? Even with all the COVID-induced litigation, and without requiring a pre-packaged bankruptcy filing like that of Austin’s beleaguered Alamo Drafthouse Cinemas, it boggles the mind.

SXSW got into a lot of hot water with their insolvency claim in the summer of 2020. Through a shell company, CZ Properties LLC, SXSW would finance the construction of a $41 million office building for use as their new HQ as well as to generate revenue by leasing surplus space to other tenants.  Too bad for them their main tenant was WeWork, which is also struggling.  A bankruptcy would have potentially forced SXSW to liquidate their new downtown digs to its creditors, making it much less desirable for P-MRC to invest.

SXSW would not be the first distressed asset P-MRC would attempt to restore to its former glory.  P-MRC started out as Penske Media Corporation built up its portfolio acquiring prominent media publications such as  Variety and Rolling Stone, which made them profitable again with a strong competent management team.  Most recently they formed a joint-venture with MRC which owned the cash hemorrhaging Hollywood Reporter and are in the process of turning around that publication.

Also of interest is the Austin Chronicle put their two cents in calling P-MRC’s investment a” lifeline.”  According to the Austin Chronicle: “SXSW co-founder and Managing Director Roland Swenson informed his staff of the deal on Sunday night and noted that, in it, SXSW retains control and management of the company.”  Lets see how long that lifeline to the old guard lasts before P-MRC puts in its own management. The Chronicle also acknowledged its publisher, Nick Barbaro, is also a founding partner of SXSW but failed to mention the other co-founder of the Chronicle and SXSW, Louis Black.  Could this mean that SXSW will be treated more as a business than a sweatshop for those trying to break into the entertainment industry. Will they be less hostile to those that are not left of center?  Only time will tell.

Perhaps the partnership has less to do with an analysis of SXSW’s financial housekeeping and more with of a bullish optimism of Texas as an economic powerhouse. The Lone Star State, much unlike its notoriously liberal capital city, is a haven for free enterprise. Just this week, the Federal Reserve Bank of Dallas noted Texas added 110,800 jobs in March. Texas lost a mere 14,300 jobs in February, and Texans have added 142,200 jobs since the beginning of 2021. Part of that is thanks to the lifting of statewide COVID-19 restrictions and the resistance of local communities to the lockdown mantra. Job growth is expected to inch near 7% in the months ahead.

As anti-business as Austin can be, and as in-shambles as SXSW currently is, Texas’s business climate will bring the crowds back once Democratic Mayor Steve Adler and Travis County Judge Andy Brown let the market do its thing. The Texas Economic Miracle continues, which makes acquiring one of the nation’s foremost arts and music festivals attractive to even Rolling Stone’s parent. The entire Southwest region will benefit, despite it’s namesake festival’s best efforts to the contrary.