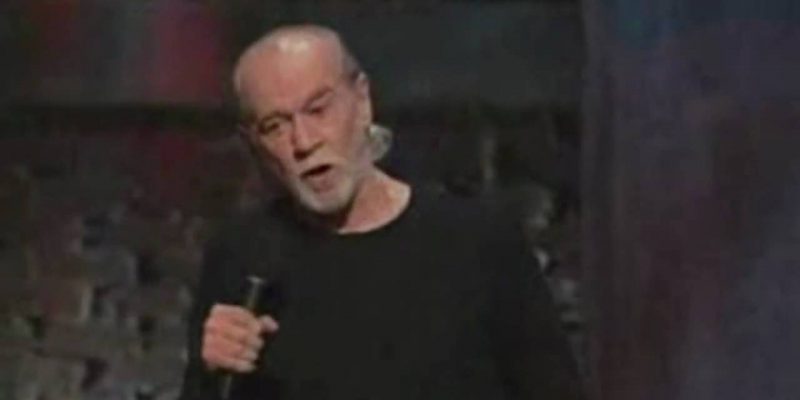 Dr. Anthony Fauci recently stated he was confused why the COVID-19 infection rate was dropping in Texas after Gov. Greg Abbott lifted not only the capacity restrictions on businesses but also the mask mandate.

Well, if that don’t beat all.

Fauci sounded defensive in his statements, doubling down on the usual talking point that we cannot let our guard down and need to continue living by his directives of social-distancing and mask-wearing (even though there is mounting evidence showing that it was not only not effective at slowing the spread but could have contributed to prolonging the pandemic).

Publication after publication from the Gateway Pundit to the New York Post latched onto this apparently “confusion.”  Gateway Pundit has done an excellent job at documenting Fauci contradicting himself, from stating in October 2020 the early “vaccines” (which ended up being the mRNA products from Pfizer and Moderna) would not block infection but only reduce symptoms.  He reiterated in February 2021 the stance the “COVID vaccines” are ineffective by stating even with the vaccine that people should avoid indoor gathers at restaurants and movie theaters.

So if that’s the case why is he pushing people to get vaccinated?

Consider the amount of times the CDC contradicts Fauci.  Recently the CDC came out and said hyper-sanitation is theater and does nothing to prevent the infection of COVID.  Hyper-sanitation goes against decades of research regarding epidemiology which has proven the immune system needs to be exercised, and too sterile of an environment can lead to immunodeficiency. The late George Carlin incorporated news of these findings into his standup routine decades ago, joking that he swam in raw sewage and had a strong immune system because of it (watch below — beware the usual level of Carlin-esque profanity).

Then there’s Fauci’s stance on protective face masks. First he was against the masks, stating that they may catch a droplet and mask wearing could be unhealthy, before he became militantly for them, even to the point of defending his flip-flopping on masks.  The CDC published in June 2020 the concerns about prolonged mask-wearing in healthcare workers which now with the mask mandates is an issue for all shift workers.  The concerns were about the masks trapping carbon dioxide leading to cognitive loss and adverse cardiovascular effects.  The Hayride covered this along with the Harvard Study linking CO2 concentrations in indoor environments to cognitive loss.   Fauci’s insistence of double masking ends up trapping higher concentrations of CO2 and could be leading to acceleration of  Joe Biden’s dementia.

Fauci is at it again. "It’s still not ok for vaccinated Americans to eat and drink indoors." pic.twitter.com/yWHTnRN18f

Then there are the COVID numbers themselves. Blue States such as Michigan, the numbers are out of control. Gov. Gretchen Whitmire imposed some of the strictest lockdown, social distancing, and mask mandates in the nation and yet Michigan has some of the worst COVID numbers in the nation with 7,000 new reported infections per day.  Texas on the other hand has infection rates dropping so much, especially after the COVID restrictions and mask mandates were lifted that Gov. Abbott claims the state is close to herd immunity.  The experts that don’t want to cross Fauci claim otherwise, however if you look at Texas and especially Florida, where Gov. Rick DeSantis dropped the capacity restrictions and mask mandates in mid 2020, the evidence is clear.

COVID-19 is like any other infectious disease in that if herd immunity is allowed to set in, the spread slows to a manageable rate.  Efforts to slow the spread by isolation and hyper-sanitization not only were not effective but also counter productive because rapid spread is inevitable until herd immunity is established.  All those COVID restrictions did was kick the can down the road.  Sen. Rand Paul said as much grilling Fauci before the US Senate.  He called out the false reports that COVID antibodies disappear after a few months and grilled Fauci on the mask mandates and the decades worth of peer reviewed epidemiology being tossed out the window for theories that are presented as facts that turn out to be nothing more than junk science.

This leads to who is ultimately responsible?  The sad fact is most of those individuals such as Dr. Fauci  are protected from that liability through qualified immunity, the legal principle that grants government officials performing discretionary functions immunity from civil suits unless the plaintiff shows that the official violated “clearly established statutory or constitutional rights of which a reasonable person would have known.  There has been a lot of push to eliminate qualified immunity with regard to police, however this should be directed at specific individuals instead of broad groups.

More and more evidence is coming out that Fauci got it wrong and his advise to lockdown the planet crashing the economy did nothing to slow the spread of COVID with the Wall Street Journal calling lockdowns a failed experiment.   What the lockdowns did accomplish was destroy the global economy. Fauci refuses to admit he was wrong.  You’d think the highest paid person in the U.S. government would be held to a higher standard?

Is Fauci confused that the actual data is in line with established epidemiology and not his COVID narrative?  Is Fauci confused why more people everyday are no longer listening to his misinformation?  Is Fauci’s confusion double-speak for concern that eventually he will be held liable for his actions destroying the economy?  If that’s the case, it’s time to revoke Dr Fauci’s qualified immunity.  And if Fauci is getting it wrong, should every science and health expert in US government be re-evaluated too? These are questions that need to be addressed.