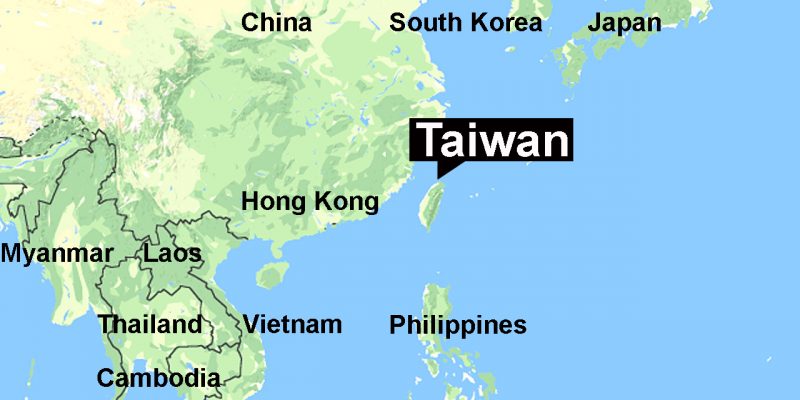 President Biden’s budget proposal increases spending on the welfare state but is cutting defense spending on an inflation adjusted basis—and to make matters worse, is also requiring some of the Pentagon funds go to “mitigate impacts of climate change.”

A close study of the budget will tell you who the Biden Administration views as its biggest threat, and the blunt truth is that the enemy of the Administration (and woke progressive executives of Big Business, Wall Street, media, academia, and Big Tech) is Trump Voters, as they threaten the business model of “corporate socialism” and income inequality.

Since voting is the key to power and wealth in this business model, it is imperative that the welfare budget be increased for the hordes of new welfare recipients / voters now streaming across our southern border.

On the other hand, the enemy of the Chinese Communist Party (“CCP”) is America, and the CCP is now taking aggressive action to achieve both military and financial dominance while America fights climate change, white privilege, racism, and gender identity.  Not only is the CCP determined to stop Taiwan independence and their working with the U.S., but they are also determined to replace the US Dollar as the World Reserve Currency—and our Federal Reserve’s low interest policy (to help finance our welfare deficit spending) is playing right into their hands.

Foreign investors have stopped investing in low yielding US Treasuries and are now investing in higher yielding Chinese bonds—and are selling dollars and buying yuan to consummate those investments. The selling of dollars devalues the dollar further, causing other investors to consider getting out of the dollar.

Furthermore, the Federal Reserve has now had to step in and buy $4-5 Trillion of US Treasuries at Fed Auctions so the Treasury can continue to fund the deficit spending– while the CCP is building up excess reserves from investors and loaning yuan to developing countries who don’t qualify for loans from developed countries (who are too busy expanding their own welfare programs and funding deficits).  China’s influence globally is increasing rapidly.

The blunt truth is that our political leaders are borrowing huge sums of money to fight the wrong enemy as they are selfishly focused on power and wealth. If we lose a war over Taiwan, or lose our World Reserve Currency status, the costs will greatly exceed anything you can imagine.