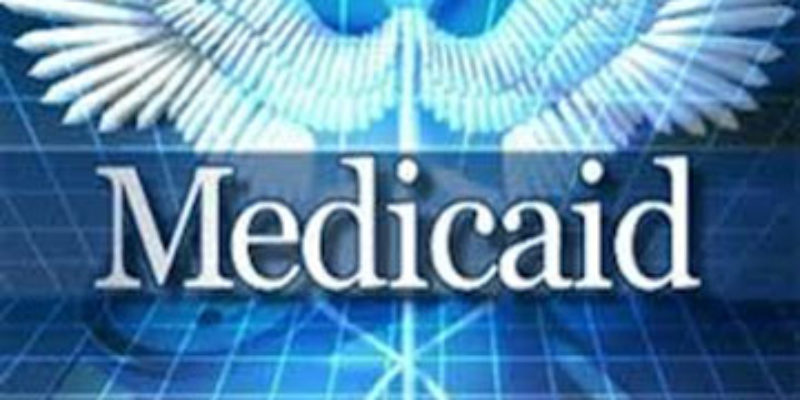 Texas Gov. Greg Abbott blasted the Biden administration for rescinding a 10-year Medicaid waiver extension that was granted by the previous administration. The extension, which was scheduled to run through 2030, would have provided $11 billion per year in health care funding to Texas, including for uncompensated care.

The Biden administration rescinded the waiver, not because of any material issues pertaining to the application but because of a procedural issue with the paperwork. Liz Richter, acting administrator for the Centers for Medicare and Medicaid Services, wrote in a letter to Texas officials that its approval was rescinded because “it did not go through the full federal rulemaking process.”

But Abbott disagrees, arguing, “By rescinding this waiver extension, the Biden administration is obstructing healthcare access for vulnerable Texans and taking away crucial resources for rural hospitals in Texas. The state of Texas spent months negotiating this agreement with the federal government to ensure vital funds for hospitals, nursing homes, and mental health resources for Texans who are uninsured. With this action, the Biden administration is deliberately betraying Texans who depend on the resources made possible through this waiver.”

Texas submitted an application to extend its 1115 demonstration project waiver, which was accepted on Dec. 15, 2020, and approved on Jan. 15, 2021. The previous CMS administrator, Seema Verma, said there was no need for the approval to go through the standard public notice and comment process.

“Governor Abbott is right that this decision is obstructing healthcare access for vulnerable Texans and taking away crucial resources for rural hospitals in our state,” David Balat, director of the Texas Public Policy Foundation’s Right on Healthcare Initiative, told The Center Square. “Regardless of whether this decision was motivated in politics, the instability associated with this action is irresponsible on the part of the administration.”

The waiver funds “are vital to the very existence of many hospitals in Texas,” Texas Essential Healthcare Partnerships President Donald Lee told The Center Square. “By placing this funding in doubt this action by CMS threatens the healthcare safety net in Texas. The loss of this funding would create a cascading disaster as hospitals failed and Texans would then have no, or limited access, to hospital services. The impact will be felt most acutely in the inner city of our major metro areas, in our rural areas, and especially along the Texas-Mexico border.”

The move is seen as an attempt to push states toward participating in the federal government oversight of the Affordable Care Act’s Medicaid expansion, a move Texas has so far rejected. The Washington Post reports that the Biden administration has already forced a dozen holdout states to accept Medicaid expansion by rescinding funding or through other measures. If Texas were to participate, it would receive $3.9 billion funding over two years and more than two million uninsured individuals would be eligible to receive Medicaid coverage, the Post reports.

Interested in more news from Texas? We've got you covered! See More Texas News
Previous Article The Disaster That Is Louisiana’s Legislative Leadership Has To Be Addressed
Next Article APPEL: “Chocolate City” Politics Persist As New Orleans Stagnates