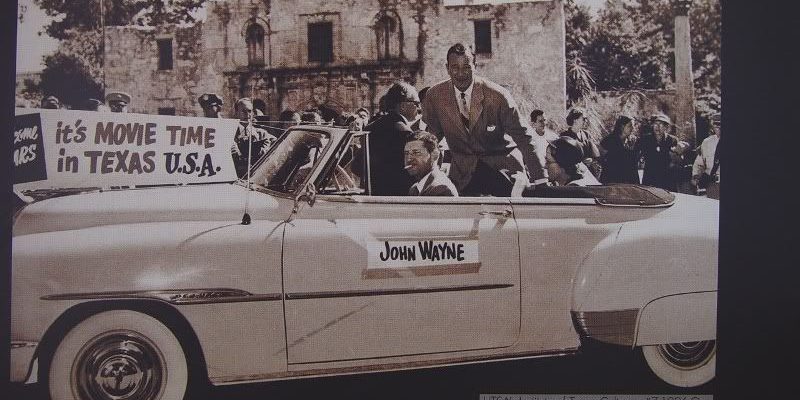 However, most Texans would likely disagree– citing numerous John Wayne movies for starters.

“Each state has unique characteristics that make it attractive to filmmakers, and with that in mind, 24/7 Tempo has tapped critic and audience ratings from Rotten Tomatoes and IMDb to find the best movie filmed in every state,” the report states.

Paris, Texas, which is about a drifter who struggles to adapt to society and his family after missing for four years, was filmed in several locations in Texas– but not in the town after which it was named. It was filmed in El Paso, Marathon, Terlingua, Houston, and not in Paris, Texas. And yes, there is a Paris, Texas.

The analysis was based on critic and audience ratings from Rotten Tomatoes and IMDB to find the best movie filmed in every state.

Most Texans would disagree with this analysis and call this ranking a bunch of horse @#$x.

And John Wayne would likely say, “That’ll be the day.”