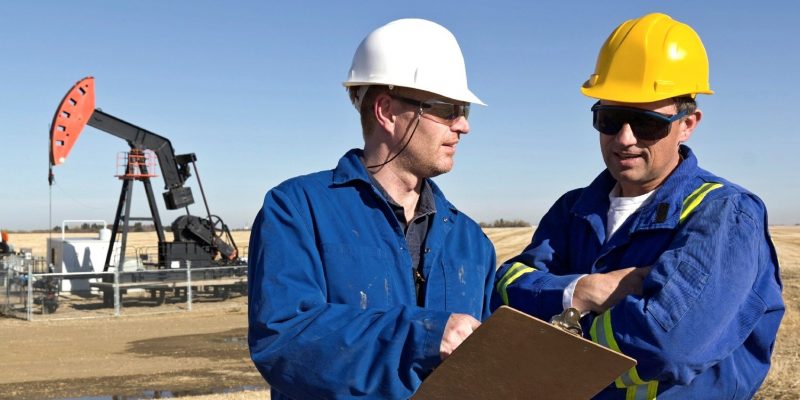 “In many cases, the most iconic job in a given state is deeply rooted in the state’s history,” the report states. “And though the occupation might not be these days the economic force it has been in decades past, it remains closely linked to the state’s identity. This is particularly true in states where the most iconic job is in manufacturing, an industry that has been in a long decline in the United States.”

Interested in more news from Texas? We've got you covered! See More Texas News
Previous Article SADOW: Let’s Save Money And Get Hollywood To Boycott Louisiana!
Next Article If All Louisiana’s Legislators Do Is Hand Out Money, Shame On Them