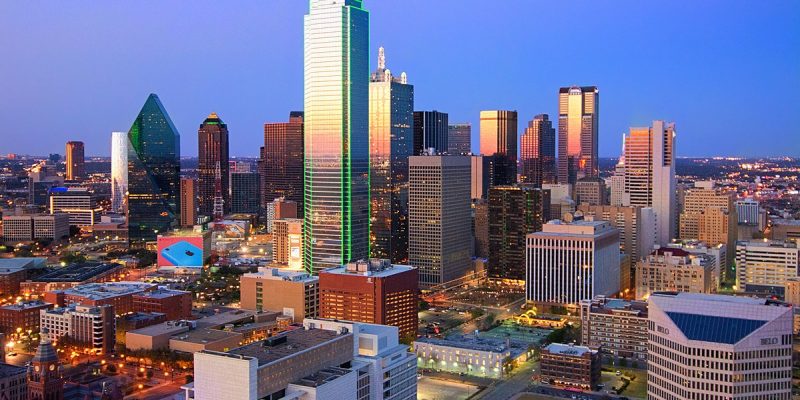 Of the nearly 2,400 people in the world who have an individual net worth of more than $1 billion, 18 live in Texas. The richest man in Texas is Dallas Cowboys owner, Jerry Jones. The greatest number of billionaires in the U.S. live in New York (86), followed by California (41), according to a report by 24/7 Wall St.

The 18 billionaires living in Dallas have a combined net worth of $57.9 billion, with Jerry Jones’ worth being an estimated $8.7 billion.

Houston has the second-highest number of billionaires living in Texas–14– who have a combined worth of $52.9 billion.

To determine the city in every state with the most billionaires, 24/7 Wall St. compiled data from Forbes’ Real Time Billionaires list. In some of these cities, the combined net worth of billionaires exceeds the entire annual GDP of many states.

Data on residency and net worth came from Forbes’ list, which is updated every five minutes to reflect changes in stock prices and private company valuations, using data from Marcy 29, 2021 to compile the list.