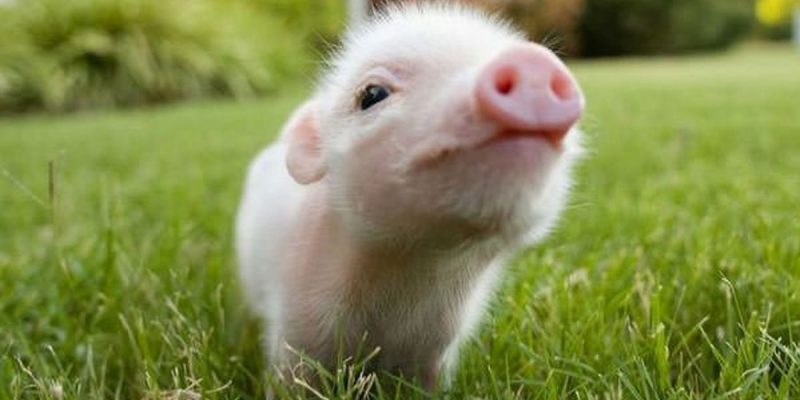 This is what happens when you let Democrats pick the Republican House Speaker. You get a state budget without the faintest hint of fiscal conservatism. And you get the inevitability of another fiscal cliff because Louisiana allows its state government to blow more money out of the doors of the state capitol than its private sector economy could ever hope to generate.

The House Appropriations Committee backed a more than $36 billion budget for the financial year that begins July 1 that would follow many recommendations submitted by Gov. John Bel Edwards and largely keep state agencies at standstill or slightly increased spending levels.

Among the increases, foster parents would receive larger payments for the care they provide, salaries for K-12 public school teachers and college faculty would increase and full tuition would be covered for all eligible students in the TOPS program.

“Education is one area we know needs our attention, and with this funding, we can finally start to fill requests,” Republican House Speaker Clay Schexnayder said in a statement. “Our teachers are the pillars of our education system, and it’s time we give them the pay raises they need.”

The higher education raises would vary, but elementary and secondary school teachers would get $800 pay raises while school support staff would receive $400 increases. Those are double the amounts proposed by the Democratic governor — but fall short of the $1,000 teacher salary hikes and $500 support worker raises that legislative leaders promised.

Appropriations Chairman Jerome “Zee” Zeringue, a Houma Republican, said lawmakers anticipate the state will have an improved tax collection forecast later this month, and they’ll use some of that money to add into the budget to increase the raises to the $1,000 and $500 amounts promised.

The full House will debate the package of budget bills Thursday.

Why is it the state government’s responsibility to give pay increases to teachers who work for local school districts? Has anybody in Schexnayder’s legislative leadership team even asked that question, or are they so wrapped up in being Democrat-Lite that it didn’t occur to them?

Not to mention none of this appears to be merit pay. It’s just free money for everybody, whether the teachers catching raises are any good or not.

The way they’re throwing money around, it’s inevitable the feds will come calling. Giving $20 million in bailout dollars to the timber industry (which given the skyrocketing price of lumber you might think isn’t necessary right now) and $4.5 million in grants to movie-theater operators who lost business from COVID smells like something somebody will scrutinize, for certain.

Oh, and there’s this…

Though GOP lawmakers had raised concerns about using short-term federal aid for ongoing state operations, the Appropriations Committee retained Edwards’ plan to use $600 million in increased federal Medicaid money available for the pandemic to balance next year’s budget.

We’d love to say somebody has to stand up and try to rein in this obnoxious bacchanal, but nobody will. And when the federal government hits its own wall and has no more ability to bail out failed state governments like Louisiana has, the pain will be that much worse.

Just remember the names of the people involved, because they’ll be the ones to hold responsible for what’s coming.