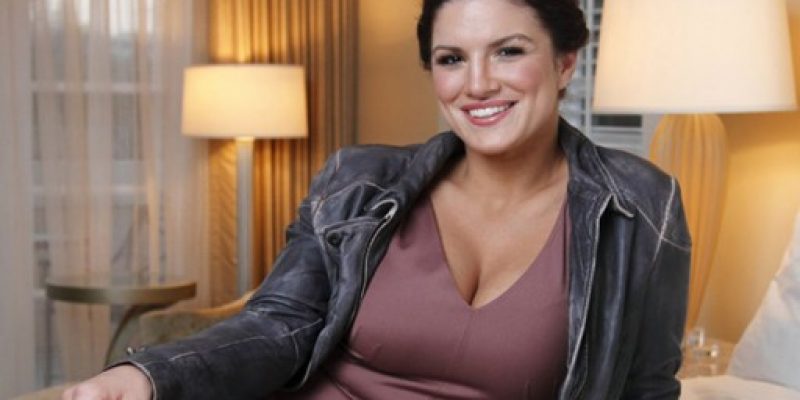 If Disney is the Empire, then the conservatives must be the rebellion.

May 4 — unofficially “Star Wars Day” following the success of pun-driven social media hashtag #MayTheFourthBeWithYou —  brought news that the breakout star of “The Mandalorian” is in talks to return to the spinoff streaming series.

Gina Carano, a former mixed martial arts fighter, “Deadpool” actress, and outspoken conservative, managed to anger the wokies (read: not “wookies”) on social media for her Twitter posts and spoken comments. It all came to a head in February when LucasFilm fired her. A petition to bring back Carano, who played mercenary Cara Dune, quickly reached 85,000 signatures. Neither Disney nor LucasFilm appeared to budge, instead putting a spotlight on Disney+ streaming series “The Falcon and the Winter Soldier,” a Marvel entry.

But this week, YouTube commentator Overlord DVD hinted that “Hollwood agents” gave him the scoop that Carano is in talks to return to not only “The Mandalorian” season 3 but also other Star Wars productions. So far Disney has not confirmed the rumors.

From the hip: It’s a rumor in the sci-fi entertainment realm for sure, but a glimmer of hope for conservatives discouraged by the cancellation of right-leaning celebs. And isn’t that kind of against-all-odds kind of hope exactly what Star Wars is all about?

At issue: Carano’s now-famous Instagram post in which she compared rising persecution of Jewish persons in Nazi-controlled Germany to Republicans in the U.S. Here’s a screenshot, conveyed via TikTok:

It was widely pointed out that even The Mandalorian himself, Pedro Pascal, had also invoked the Third Reich and conservatives, but in support of his own political viewpoint. Naturally there were no repercussions for him, though arguably it would be easier to replace Pascal who rarely removes his armored helmet in the series. 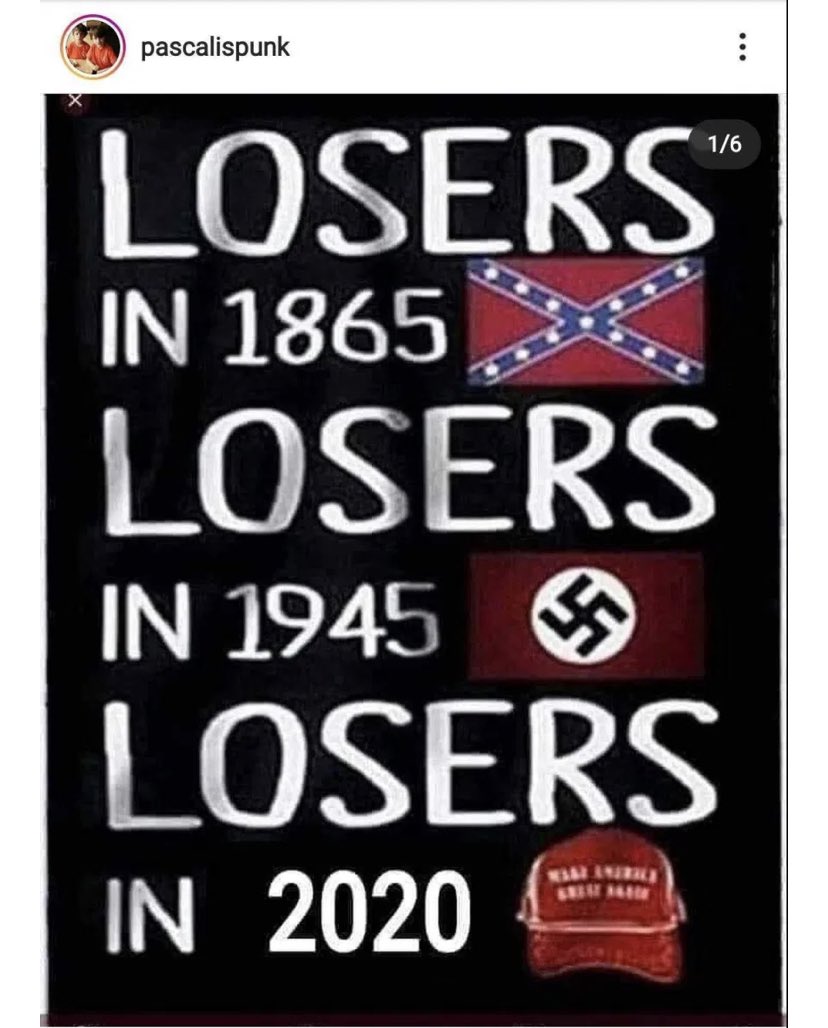 This wasn’t Carano’s first brush with progressive ire. As previously reported by The Hayride, she voiced the opinion, shared by most Americans, that Jeffrey Epstein didn’t kill himself.  She’s also not on board with the transgender fad, nor the whole preferred pronoun thing. She express doubts that the 2020 Presidential Election was handled with fairness and integrity.

That’s enough to get you fired in Hollywood. But one thing is louder than shrill liberal activists in Tinseltown:

Carano, as mentioned above, was the breakout star of an otherwise popular series. To replace her with another actress would generate the kind of fan displeasure that could sink any future hopes of landing on top of the streaming ratings again. Fans are already selling unlicensed action figures of Cara Dune after a decision to drop her injection-molded plastic likeness from production, if that tells you how popular the character is. A tarnished Mandalorian series would only remind viewers of the wreck that was the most recent cinematic trilogy.

Falling revenue at Disney+ (and subsequent decision to raise the price of a monthly subscription to the streaming service) may also have a lot to do with the urge to hug it out and forgive.

Enough said about a rumor. The moral of this story: Never let the wokies win.