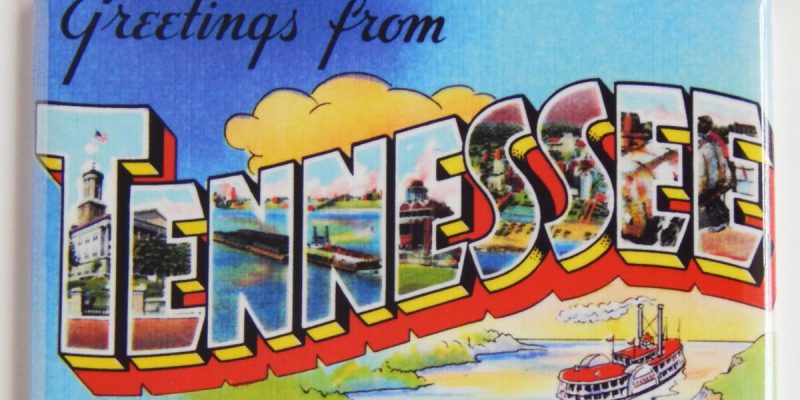 So you’ll know, Clay, that nearby states with Republican legislatures which actually operate like they’re run by Republicans are capable of passing core Republican agenda items without turning into bloodbaths.

Florida did it, Texas and Mississippi are doing it, and now it’s Tennessee…

Tennessee state legislature passed a bill to ban critical race theory in all its public schools. Next, the bill will be signed by Governor Bill Lee.

The bill also prohibits the teaching of concepts like “moral character is determined by the individual’s race or sex” and “an individual, by virtue of their race or sex bears responsibility for actions committed in the past by other members of the same race or sex.”

In other words, this is pretty similar to HB 564, the bill by House Education Committee chairman Ray Garofalo, which caused such havoc last week when Garofalo was put through the ringer in his own committee – with the help of one of the Republicans on the committee Stephanie Hilferty. Before he knew what hit him Garofalo had been accused of promoting slavery and the Democrats had demanded he be removed as Education chair, and Schexnayder to this day has not offered a single word of support for him as he hangs on to his job by a thread.

And in Tennessee the legislature steams right past that kind of garbage. Democrats there called the proponents of the bill every name in the book and they didn’t give a damn – because keeping government schools from teaching that America is a fundamentally evil, systemically racist country is a core item on the Republican agenda nationally, and in Tennessee they actually promote core items of the Republican agenda.

But not in Louisiana. Not in the House of Representatives that Clay Schexnayder leads.

Garofalo’s bill, as of right now, cannot move out of the Education Committee because Hilferty and Barbara Freiberg won’t vote it to the House floor.

That’s the difference between Tennessee and Louisiana. Why do you think people are moving out of Louisiana and into Tennessee? Do you think maybe leadership has something to do with it?