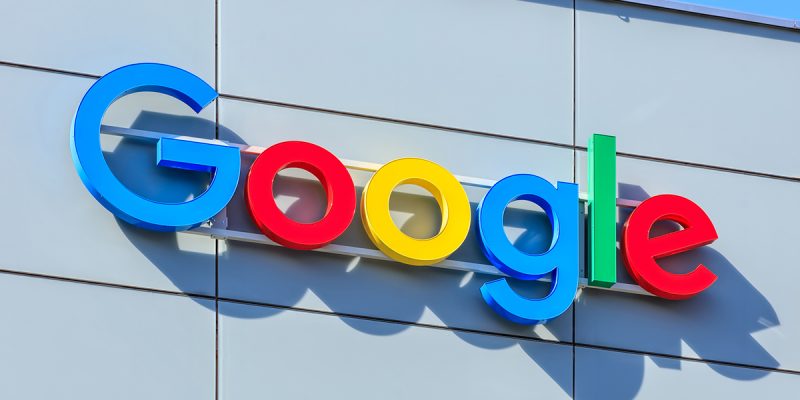 Okay, this session at the Louisiana legislature is about to get really interesting.

Legislatively speaking, this session has been dominated by tax reform. Rightfully so, as it is a bi-annual fiscal session when the legislature is constitutionally able to address tax issues.

But next week, a new discussion is going to enter the fray and that discussion just got a bit more intense.

Last month Rep. Daryl Deshotel submitted an Op-Ed to the Hayride  where he introduced his bill, HB 518, that seeks to level the playing field for app developers and provide for a more free-market approach to the payment processing method developers can use. Deshotel used some fighting words in his earlier editorial, referencing the big tech giants as using “thuggish behavior” by imposing their payment processing mandate over small business. Now he has really upped the ante in anticipation of his bill being heard by the House Commerce Committee on Monday.

Deshotel dropped a doozey of an ad statewide this morning with what we have heard is a pretty hefty buy. The ad goes right to the heart of the issue and calls out Apple and Google for their censorship and exploitation of the entrepreneurs. This aggressive move tells you that Deshotel is amped and well prepared for the fight that Apple is no doubt going to bring next week.

The implications of this bill are huge. If Deshotel succeeds and brings this bill through legislative process if would be a major win for independent app developers and stands to change the tech landscape in Louisiana. If passed, this would mean that any app developed in Louisiana would not be subject to the Apple/Google “app tax.”

On that fact alone, Louisiana stands to be Silicon Valley of the South.

We can’t understate what this could do for the struggling economy in the state. It would mean jobs and innovation, but it would also mean that Louisiana has the balls to stand up to these trillion-dollar monopolistic companies. That would be a pretty bold statement to come out of this legislature.