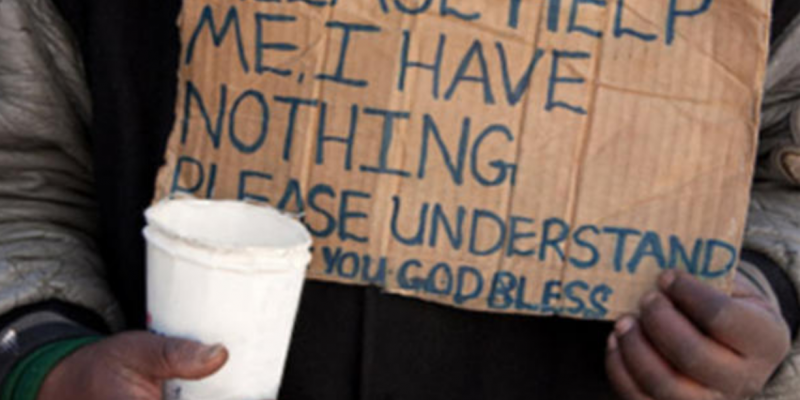 Based on early results, it appears a reversal of Austin’s ill-advised homeless camping law is on it’s way to passage by the voters.

May 1 is Local Election Day in Texas, and the capitol city of Texas is reporting a mixed bag of results based on early voting totals and over half of precincts now reporting.

The camping ban, Proposition B, is ahead with 63% of the vote. A bipartisan initiative, Save Austin Now, spearheaded the vote-for campaign, while establishment Democrats and city hall were steadfastly against — with Democratic socialists threatening that Austin voting was trending “much, much older” and “much, much more Republican.” However, according to analyst Derek Ryan, a lion’s share of Democrats defied party leadership and local Democratic Socialist activists to vote for the ban, which allowed camping in public areas (and was associated with a sharp rise in crime).

Here’s what you need to know about the Austin camping ban proposition. 20% of early voters were Republican Primary voters. 55% were Democrat Primary voters. The remaining had no primary history but based on modeling data, 75% of that group skewed Democrat. #atx https://t.co/3BTZtaNRgD

But other liberal reforms are a mixed bag. Binding arbitration for city hall/firefighters union disputes (Proposition A) is passing 3-to-1.  Several propositions championed by a Soros-backed entity are failing at the time of writing, including a Strong Mayor model of governance (Proposition F) and “Democracy Dollars” (Proposition H) look dead, along with an extra Council district related to removing the mayor from the council (Proposition G).

Ranked-choice voting (Proposition E), however, has a narrow lead so far, as does police oversight by the Council (Proposition C).
Here are some other interesting tid-bits from tonight:
Interested in more news from Texas? We've got you covered! See More Texas News
Previous Article Average Tax Refund in Texas
Next Article CROUERE: How A $3,700 Ad Campaign May Have Saved The US Senate