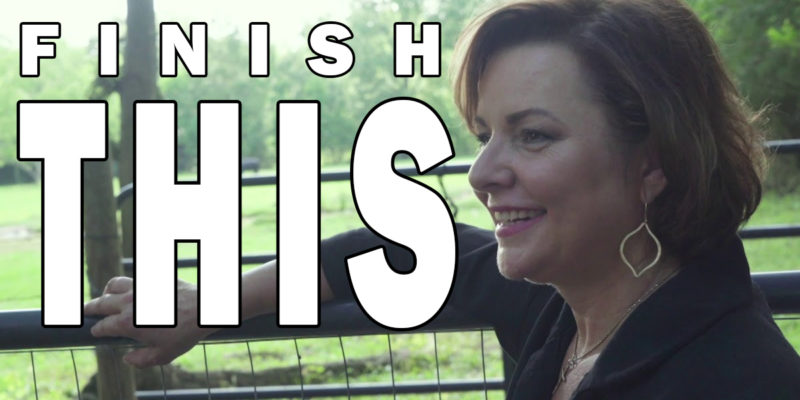 Last week, White announced she would leave the party. She claimed frustration with a partisan atmosphere at the Capitol and asserted her constituents felt more like she should speak for issues and ideas. Former state party executive director Stephen Handwerk speculated intraparty friction might have soured her, which he conjectured came from the increasingly far-left tilt of the organization’s leadership (that mimics the trend seen at the national level). Of course, Handwerk himself appears to have been a casualty of this when he exited his former role as a new central committee gained election with extreme leftists and/or blacks becoming more prominent a portion in the party’s base and leadership, so he may be imprinting this experience onto his interpretation.

Reviewing this legislative session her votes on 16 pieces of key legislation – all vetoed by the state’s most prominent Democrat whose behavior increasing aligns with this violent movement to the left, Gov. John Bel Edwards – White voted for six, opposed five, and didn’t vote on five. As an absence essentially counts as a negative vote, insofar as Republicans and conservatives were concerned, she only voted the right way 37.5 percent of the time on these controversial non-fiscal issues.

Her skew to the left also appears in her Louisiana Legislature Log voting scores for 2019 and 2020. She averaged 67.5 (where 100 represents the maximum conservative/reform score), which was similar to the two no party representatives seated in this period, state Reps. Roy Daryl Adams and Joe Marino. This average was just below the overall chamber average of about 68.5, meaning she was well below the GOP average of about 83.5 but quite a bit above her former party’s average of just over 41. Of course, all three lower house members have consistently supported budgets and tax measures that increase the size of government.

Clearly, White doesn’t fit with the majority of her former party, but neither does this move indicate that Republicans can rely upon her more often than not. Electoral imperatives explain why she has staked out this middle ground.

As Democrats at the national level and among Louisiana elected officials and activists continue with this sharp movement leftward – not facing similar constraints as do European mainstream leftist parties that now arguably have these organizations based on the idea of social democracy advocating more conservative policies than America’s Democrats – increasing numbers of Louisiana Democrats of the populist variety in the party’s base see the label less and less attractively. More and more it reminds them of the radical Washington politicians now running the national government and everything associated with that – America last, paying people not to work, being woke, boys being girls and vice versa, etc. – serving to poison the label.

If we are to believe White’s reasoning, the party actually left her long ago – after all, U.S. House Speaker Nancy Pelosi took over two-and-a-half years ago, just as the Squad formed up to punch way above their collective weights – but it didn’t become politically expedient for her to jettison the label until now. Perhaps the last straw came when on the House floor she went psycho and verbally threatened gun violence, creating additional future electoral baggage for her.

So, she had to drop some heavier pieces, such as her label. But this move should be seen as a strategic evolution by politicians more sympathetic, even if marginally, to Democrats than Republicans in constituencies more sympathetic to Republicans than Democrats, not as any genuine reevaluation of their own beliefs relative to those of their former co-partisans.