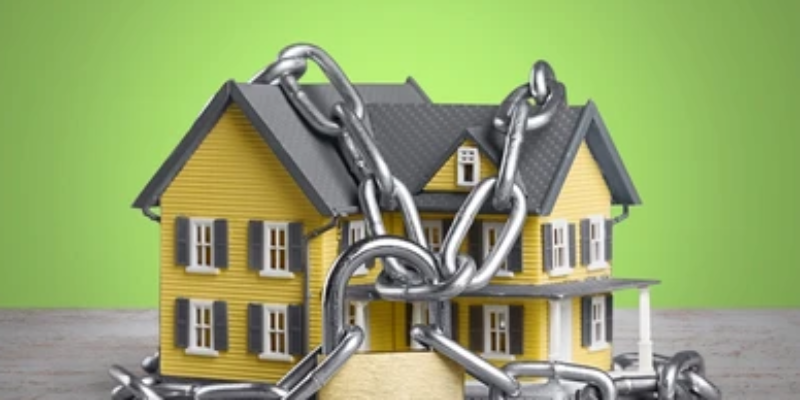 Michael Quinn Sullivan is no stranger to fighting the Texas Ethics Commission, which he has been doing for at least a decade.

In January, a district judge ordered him to cough up $10,000 for not registering as a lobbyist in a TEC database in 2010 and 2011, sparking a decade-long feud.

In another case before the 8th Court of Appeals in El Paso, Sullivan sought to remove what little teeth the agency has by questioning the constitutionality of its various functions including levying fines on those who do not comply with TEC rules, such as lobbyists, candidates, and officials representing PACs.

Now according to Sullivan, president of conservative advocacy organization Empower Texans, a TEC-contracted attorney is allegedly after his family’s homestead.

Sullivan, in the Empower Texans-affiliated publication Texas Scorecard, referred to the situation as “a gun to my head … threatening my family,” calling the TEC “a rogue state agency.”

… In a closed-door hearing, commissioners offered to settle their claims against me for $500. I told them [in 2013] they were nuts.

Recently, my family and I decided to sell our home. Earlier this week, less than a day out from closing, the title company handling the deal emailed to tell me that [an attorney] had placed a lien on my home and was blocking the sale. That $500 “settlement” has become an $18,000 lien.

Of course, in Texas, a homestead is protected from every lien except by the bank holding the mortgage and the IRS; no other liens can be placed on a homestead. In practice, though, title companies don’t care; they simply hope the seller will just pay the money and push the problem down the road. It is underhanded. It is illegal. It is unethical.

No statement could be found by the time of writing by the law firm or the TEC, and calls were relegated to a phone tree.

Sullivan pointed out the TEC was established by an amendment to the Texas Constitution in 1991 as the agency which oversees per diem expenses of Texas legislators. That original mission has been greatly expanded over roughly the last century-and-a-half, although the agency is notorious for being unable to enforce many of the fines it levies on rules violators.

If the house lien situation is allowed to stand, Sullivan claimed, it could have severe ramifications.

Every single candidate for local or state office will then have to worry that if they make a single paperwork mistake, the TEC will silently place a lien on their property. Every activist who drives to Austin to testify on legislation could find this shadowy state agency now has first dibs on their home. Every citizen who blogs or posts to social media will wonder if their homestead is actually theirs.

Hayride readers unfamiliar with the ins-and-outs of Texas politics may remember Sullivan from 2019 situation in which he secretly record an alleged quid pro quo arrangement in the Texas Speaker’s office. News of the recording preceded the Speaker’s decision to not seek re-election.

From the hip: Sullivan’s comments came on a Friday of a holiday weekend, four days before special session No. 1 is set to begin. This brings up many questions as to its timing. Was it strategic? Is anything not strategically timed in Austin? And who planned it to be this way?

Heaping on the intrigue here is that Sullivan’s comments were met with relative silence from the usually chatty Texas Capitol crowd.

Add this to some other unexpected anomalies over the past year or so, including the apparent dissolution of Empower Texans’ PAC and shift of focus to Texas Scorecard.

So many questions here. We will follow up on this as more details emerge, including any rebuttals from those involved. For now, assuming there is not some other motive for the lien, this should sound at least a yellow alert for all activists in Texas. Stay tuned to this one.