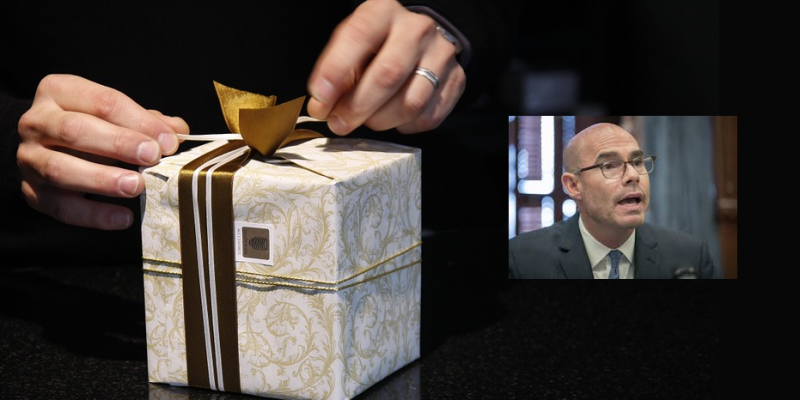 The Texas House General Investigating committee announced today it will meet 10 a.m. Friday, Dec. 20, to discuss the political flash point of the summer that led to the demise of the Speaker of the House.

“The committee will meet for consideration and action on the investigation into the circumstances, events, and allegations in connection with a June 12, 2019 meeting between Members of the House and representatives of a Texas nonprofit corporation,” the announcement said, adding that closed-door executive session is a possibility but there will be no testimony.

Here’s what the announcement refers to for those not already familiar: In June, Empower Texans CEO Michael Quinn Sullivan took a recording of a now-notorious conversation during which he, House Speaker Dennis Bonnen, and the (now-former) Texas House GOP Caucus Chairman Dustin Burrows discussed the 2020 election cycle. Sullivan charged that the conversation involved a proposed quid pro quo arrangement where Sullivan’s organization would be granted legislative media credentials in exchange for not criticizing certain incumbents. Bonnen denied the accusation and that it was not the intent of the conversation.

Bonnen announced in late October he would not be seeking re-election. He remains Speaker of the House and recently issued a list of fairly routine interim charges to House committees.

A report by the Texas Rangers Public Integrity Unit was released in October which alleged no violation of the law occurred.

A timeline of the scandal may be found here, as well as a link to the audio file of Sullivan’s recording.

From the hip: Friday afternoon surprises are one thing, but a long-anticipated hearing scheduled the day before the entire Texas Capitol community bugs out for Christmas is quite another.

While we’ve known for awhile now that the committee would confer on this matter in December (i.e. not a surprise), the choice of Friday may be worth considering here. Political observers have asserted that “Bonnen-Gate” would lessen Republican chances for victory in the November 2020 elections. Whether or not they are correct in that assertion, if House Investigations manages to wrap up the “Bonnghazi” saga before the Christmas-to-New-Year’s stretch, then it may not register as readily with voters come the March Primary or the general election. There’s a certain amnesia that takes place once the new year settles in, and Republicans are likely taking full advantage of this rather than stretch it out into 2020.

Meanwhile, in the other, much more notorious battle over a possible quid pro quo, House Democrats in D.C. may be hoping that any blow-back from the impeachment investigation and the upcoming vote before the Christmas break will be forgiven by voters long after the trees are hauled out to the curb.

Correction: This story was amended to reflect that the Texas Rangers had released their report previously.