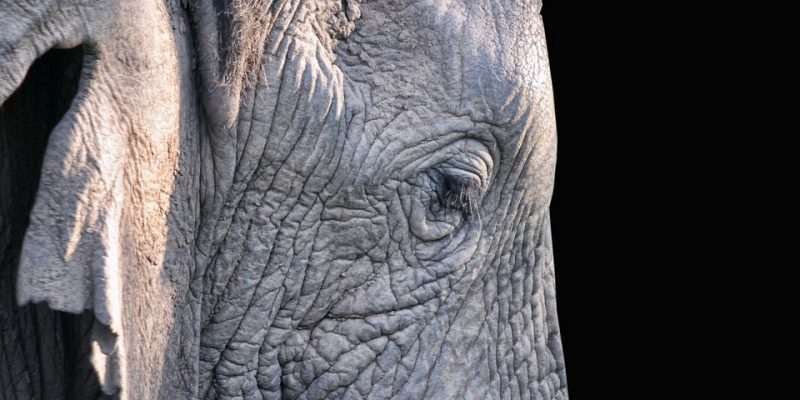 There may be an elephant of another kind in the room this year as House Republicans gather for their annual caucus retreat in two days: namely, a recording that has been the talk of Texas politics over the summer.

Empower Texans CEO Michael Quinn Sullivan released to the general public a recording of a now-notorious conversation in June during which he, the House Speaker, and the (now-former) Texas House GOP Caucus Chairman discussed the 2020 election cycle.

Sullivan charged that the conversation involved a proposed quid pro quo arrangement where Sullivan’s organization would be granted legislative media credentials in exchange for not criticizing certain incumbents. Bonnen has denied the accusation and that it was not the intent of the conversation.

Sullivan’s organization had made the recording available to various individuals — reports of which led to an official investigation by the Texas Rangers and the Texas House, the resignation of Dustin Burrows as House GOP caucus chairman, an apology from Speaker Dennis Bonnen for things said, and plenty of clamor as how this will affect upcoming elections. Regardless of where you stand, the recording has had a significant effect.

The Hayride has refrained from seeking permission to listen to the recording. Now that it is public and it can be sourced, we will offer our analysis soon — not that we’re expecting any surprises after so many sources have reported on their listening to the recording.

For those just now learning about the situation, read below for our prior coverage:
https://thehayride.com/2019/08/investigation-of-texas-house-speaker-underway-as-questions-persist

We include below a helpful timeline, based on one posted by Empower Texans President Ross Kecseg to Facebook Monday: