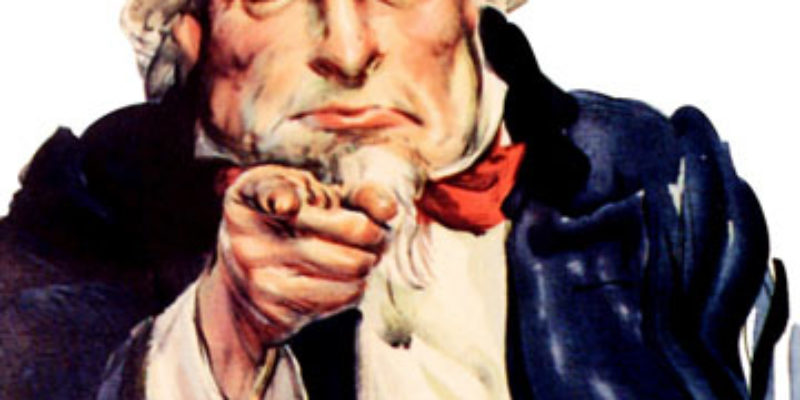 Nearly one-third of the $1.97 trillion collected by state governments in fiscal year 2017 came from the federal government, the second-largest source of states’ revenue, according to an updated fiscal analysis of all 50 states by The Pew Charitable Trusts.

Federal dollars accounted for about $639 billion, the fourth-highest level in more than 50 years as a percentage of 50-state revenue, based on data going back to 1961, Pew reports.

The latest data shows that the U.S. government provided 32.4 percent of all the revenue collected by states in fiscal year 2017, down slightly from 32.6 percent in the previous year.

Thirty-six states received a greater portion of their revenue from the federal government in 2017 than their 20-year average. Among them, Alaska had the largest increase of 14 percent, followed by Nevada (9.4 percent), Arizona (8.7 percent) and Indiana (8 percent).

Historically, the federal share of 50-state revenue has ranged from about one-quarter to one-third, Pew notes.

The analysis also highlights how the role of federal dollars in state finances has expanded. The fiscal 2017 share of 32.4 percent was 2.2 percent higher than the 20-year average of 30.2 percent since 1998, and more than 7 percent greater than the 25 percent average from 1978 to 1997, based on rounded data, the report notes.

Nationwide, states collected an additional $17 billion, or 2.8 percent more, in federal dollars than in 2016, reflecting a slowdown in funding of health care grants.

However, in fiscal 2017, 31 states that opted to expand Medicaid coverage had to pay five percent of the costs for the first time due to Affordable Care Act (ACA) guidelines. Under the Medicaid provisions in the ACA, the federal government reimbursed states 100 percent from January 2014 to December 2016 for all Medicaid expansion costs. By Jan. 1, 2020, states are responsible for 10 percent of those costs.