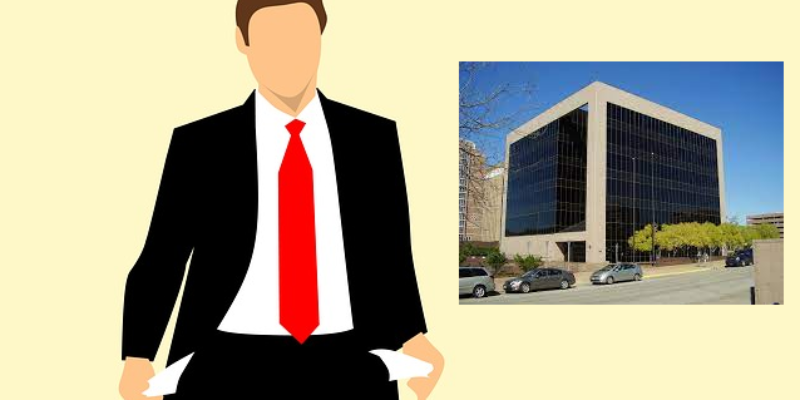 Talk about your Friday evening surprises — at least for those in the legal community.

Just before the close of business ahead of the Fourth of July weekend, a three-judge panel of the federal Fifth Circuit Court of Appeals effectively ended the system of mandatory State Bar dues in Texas.

Conservative activists are hailing this as a victory, with several of the plaintiffs closely tied to conservative advocacy organizations such as Empower Texans.

According to Courthouse News Service, the case dates to 2019 when three Texas-based attorneys –Empower Texans General Counsel Tony McDonald, Mark Pulliam, and Joshua Hammer — filed a federal civil rights lawsuit against the president of the State Bar and its board members. The trio claimed the Bar “had overstepped its core regulatory functions by helping undocumented immigrants affected by then-President Donald Trump’s anti-immigration policies, and lobbying for passage of a bill that would amend the Texas Constitution to recognize same-sex marriages,” Courthouse News said.

Here’s where the dues part comes in: the attorneys argued that compelling them to join the state bar, which is required to practice law in Texas, violates their First Amendment freedoms (as the bar actively opposes their closely held beliefs in the Texas Legislature). The argument seemed to be a longshot at the time and was quickly rejected by U.S. District Judge Lee Yeakel (a George W. Bush appointee).

The case was then appealed to the generally conservative and constructionist Fifth Circuit, based in New Orleans. Justices Jerry Smith (a Ronald Reagan appointee), Don Willett, and Kyle Duncan (both Trump appointees) comprised the Fifth Circuit panel. With Smith writing for the panel:

“In sum, the Bar is engaged in non-germane activities, so compelling the plaintiffs to join it violates their First Amendment rights. There are multiple other constitutional options: The Bar can cease engaging in nongermane activities; Texas can directly regulate the legal profession and create a voluntary bar association, like New York’s; or Texas can adopt a hybrid system, like California’s. But it may not continue mandating membership in the Bar as currently structured or engaging in its current activities.”

The case is McDonald v. Longley.

From the hip: It’s by far not the first time the issue of mandatory dues has come up. The opinion noted that the U.S. Supreme Court in 1961 via Lathrop v. Donohue found the appellant was not denied his First Amendment freedoms by having to pay a $15 annual fee.

But according to Smith’s opinion on Friday, the state bar erred in using dues to lobby for and against certain bills, deviating from its core constitutional responsibilities. (Will this provide precedent for future efforts to end the practice of taxpayer-funded lobbying, we wonder?)

The panel also ruled against the bar’s system of refunding dues, which gives too much power to the bar’s executive director over the matter.

It wasn’t a total win for the trio of attorneys: “There is no reason to believe that facilitating lawyers’ representation of aliens in navigating immigration laws constitutes an endorsement of any particular viewpoint about those statutes,” Smith wrote on behalf of the panel, shooting down one of the attorney trio’s claims. Another argument was rejected, that funding an “Office of Minority Affairs” to the tune of half-a-million per year equates to a violation of the First Amendment.

Courthouse News reported that the state bar is generally upbeat despite the setback, indicating their may be some next steps here. The plaintiffs are nonetheless content calling this a victory for them and the Constitution.

Hooray for the Fifth Circuit, which ruled today in a challenge to the Texas Bar’s use of compelled dues for political activities. “the Bar is engaged in non-germane activities, so compelling the plaintiffs to join it violates their First Amendment rights.”

Today, I get to call myself a winning plaintiff at the U.S. Court of Appeals for the Fifth Circuit. Congrats to my co-plaintiffs @TweetTonyMac and @MisruleofLaw, and thanks to our amazing lawyers at @ConMcPLLC.

It’s a great day for the First Amendment. https://t.co/yl7tORTR5f