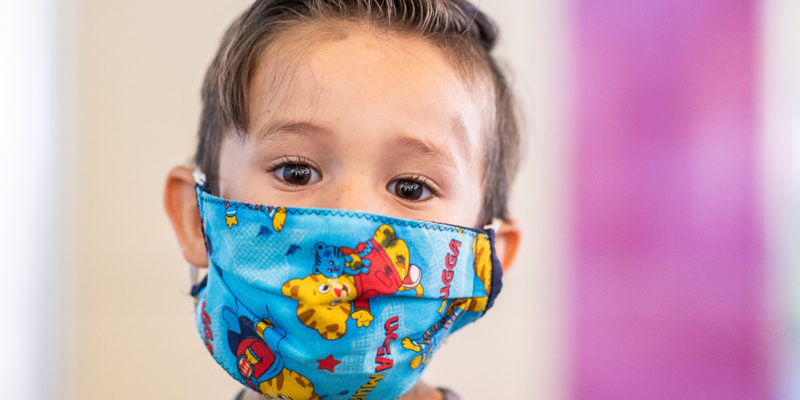 Louisiana’s Board of Elementary and Secondary Education may declare itself woke, but at other times it actually gets the job done correctly … when overenthusiastic members of the public don’t allow it to dodge a politically sensitive issue .

Last week, BESE – through one of its committees where technically all 11 members sit on it – wisely deferred full implementation of a program aimed at improving reading and literacy at the kindergarten through second grade levels. A pilot program already has shown promising results.

Yet while the overall concept seemed sound, six of the seven members who comprise the accountability and choice caucus of BESE objected to administrative aspects of it (the other as chairman didn’t vote). Principally, they objected to how it coordinated with accountability measures, in particular the extra costs to achieve this for nonpublic schools who accept Louisiana Scholarship Program students for which the state pays only approximately half in voucher form of what it doles out for regular students in public schools.

In essence, in this form the program would discourage school participation in this program, already burdened with an unwelcoming regulatory structure. That wouldn’t displease the BESE minority faction or the man who appointed three of them, Democrat Gov. John Bel Edwards, who has resisted school choice his entire political career.

Shamefully, one member of that minority, Thomas Roque, leads the Diocese of Alexandria schools and should have voted in the interests of families of students attending any of several schools in the diocese part of the voucher program. Despite the minority’s protests, postponing the measure until the fall won’t really delay matters since the pilot programs can continue uninterrupted and the dispute isn’t over the content, but its administration.

Yet the minor controversy that issue kicked up paled in comparison to the situation the board faced the next day during its full meeting. That didn’t get much off the ground, because dozens of protesters not wearing face coverings fomented disruption that might even impress a Black Lives Matter or Antifa protester.

The meeting itself would have addressed whether the board should act upon an attorney general’s opinion that stated the board only had the legal authority, in absence of legislative instruction, to determine the conditions under which instruction would occur. This potentially could conflict with a proclamation issued by Edwards under statute mandating the wearing of face coverings indoors, including schools.

But the opinion lays out a convincing case that the constitutional authority granted BESE overrides the statutory authority granted Edwards the power to make emergency declarations. By accepting staff recommendation that it makes its own pronouncement on the issue, the board could contravene the order, issue one like it, or declare the matter left to individual districts and schools.

Unfortunately, the demonstrators raised too much of a ruckus for their own good. This gave members an avenue to duck the issue, when they voted to adjourn without taking up that question. Only Republicans Jim Garvey and Michael Melerine, of the accountability and choice caucus, had enough fortitude to vote not to adjourn and thereby pursue the matter.

Regrettably, voting to override the questionable mandate or at least allowing districts to do that now won’t happen, and children needlessly will suffer in exchange for measures that will do next to nothing to improve public safety. However, if the parents who showed up to protest turn that energy to civil disobedience in their children’s attendance at schools, ultimately they may achieve that goal by other means.