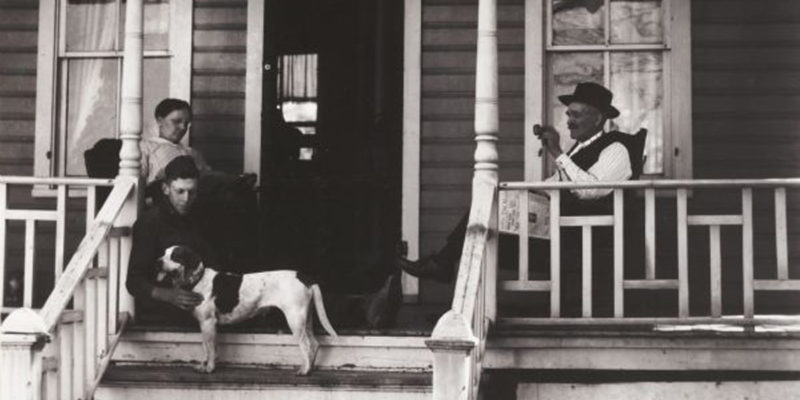 Last week, the national jobs report highlighted this effort pointing to Louisiana’s vulnerability. While the national unemployment rate dropped 0.3 percent to 5.4 and nearly a million more jobs came online, the labor force participation rate didn’t move, even as average wages continued climbing, now up 4 percent for the year and stoking inflation. All in all, estimates are that there are 1.2 million more job openings than people willing to work, which has made employers scramble to offer a whole host of nonpecuniary benefits in addition to wage hikes that will further drive up prices to consumers.

Louisiana is even worse off. While the country as a whole still lags on jobs and unemployment with levels lower than when Republican former Pres. Donald Trump took office, the state fell farther and has more slowly come back. Its number of jobs is lower than that of 15 years ago, its labor force participation rate is the lower than that seen at the end of 1989, currently ranking seventh worst among the states, and its unemployment rate remains higher than nine years ago, currently ranking ninth worst. Obviously, the state’s ability to get people working is lagging is even worse than the national economy’s slow response to the policies of Democrat Pres. Joe Biden and the Democrat-controlled Congress.

Why? Precisely because of Democrats’ policies that use the Wuhan coronavirus pandemic as an excuse to create a host of disincentives to work. Or, as one economic observer noted in dragging people back into the workforce, “One of the biggest factors is employers are essentially having to buy back job applicants’ Covid lifestyle.”

Exactly. “Stimulus” check after check, enhanced unemployment benefits, extra payments towards socialized medicine, unconstitutional eviction moratoriums, and the like all keep or pump money into people’s pockets, making it unnecessary to look for work and artificially pricing it higher for those that do. Even about half the states, like Louisiana, which have sought to end bonus unemployment benefits early have faced resistance from rogue federal judges attempting to undo that (and the state faces a similar effort).

States which have ended the extra benefits early haven’t seen much of an impact, yet. Part of that has to do with former recipients running through their savings first and for some lingering virus fears and consequences fueled by Democrats who wish to do things like prevent schools from opening, meaning children stay at home and making some parents eschew work to be with them.

But perhaps the biggest disincentive has just come into fruition within the past month: the universal basic income-like refundable child care tax credit potentially equal to a substantial portion of salary for the next year. For many, it will substitute and more for reduced unemployment benefits.

And one more disincentive will come in Louisiana. Inevitably, the judiciary will overturn Biden’s unconstitutional eviction moratorium, but the state and its seven-highest population parishes separately have huge pots of federal money to dole out to renters, continuing the encouragement of more people to jump into the wagon, leaving fewer people to pull it.

Even the riders eventually will suffer, however, because of the longer-term problems of using more tax dollars and increased debt to subsidize people not working that reduces government tax revenues to pay for all of this. Inflation will surge while dampening growth, reintroducing the stagflation of over 40 years ago. Given its less developed, more fragile economy, this will land a heavier blow on Louisiana than most places.

No doubt at that point state Democrats will wail about how taxes must be increased on higher earners because of a “structural deficit” – set up by them so as to help them advocate for more of the same policies that produced the problem in the first place. It’s all part of their warped plan to accumulate power and privilege, with Louisianans as their victims.