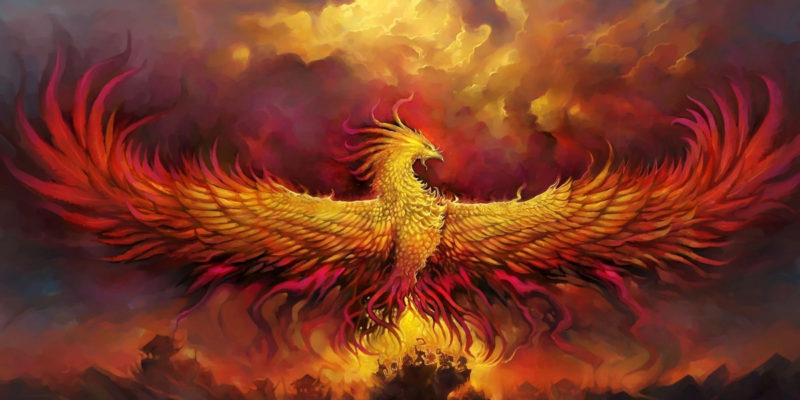 Yesterday in an interview a news reporter asked me if I thought that the news of the tragedy of “warehousing” of nursing home patients during Ida would be the catalyst for nursing home law reform. My answer was of course, politicians hate controversy and usually respond favorably to the bright light of the media.

This set me to thinking, was Ida such an event that would open the door to a new Louisiana, a new New Orleans? Was the damage enough to bring about a correcting swing in the pendulum of prosperity that has been for so long been against our people?

History is replete with examples of tragedy turned to prosperity. Perhaps the most striking was the utter destruction of Germany and Japan at the end of World War II, followed by nothing short of miracle recoveries within relatively short time. The common attribute in the recovery of these two vastly different countries was the imposition of Western democracy, a forced abandonment of the status quo as relates to their historic societal and political structure, and an intolerance for failure, all induced by the occupying US.

What sort of disaster to Louisiana or New Orleans would it take to trigger just such a radical redirection? After Katrina, both the state and the City were the beneficiaries of billions in Federal and private rebuilding largesse. With that came a swell of tax revenues for state and local governments, more than enough to finance a new path for our state and City. But after rebuilding was paid for (though in New Orleans so much rebuilding from Katrina still remains), most of the remainder of that windfall was misapplied by short sighted leaders into long term recurring expenses. When that gravy train ended under Bobby Jindal, to the howls of outrage by the liberal media, the state actually was forced to engage in an austerity program or face devastating massive new taxes.

In other words, with Katrina we killed the goose that laid the golden egg. Instead of using the opportunity to reimagine state and local government and to invest in a “New Louisiana,” we used the windfall to prop up the bad policies and leaders that for so long had drained the life force from the state and had blocked prosperity.

No, unfortunately we have not learned anything from history. We have never been, nor will Ida motivate us to undertake that which is necessary to make us a prominent participant, in the American “New South.” Unlike Germany did in Europe and Japan did in Asia, we continue to allow ourselves to languish in the backwaters off the US and the world. We have never had sustained leadership with the vision and political courage to tackle the systemic ills which prevent us from making progress. We have not learned from the folly that followed Katrina and we will not see any seed money left over from Ida.

Yes, the absolute outrage over the nursing home deaths and warehousing coupled with the governor’s tepid defense of the nursing home industry may provide a path to finally reform an industry that is badly in need of reform. But little else will come from Ida, our people will continue to be content in their ignorance of what their political leaders have done to them and their families.

In Greek mythology, a Phoenix in all its majesty arose from the ashes of the disaster that proceeded it. There is a strong message in this metaphor. A message about a brighter future arising from the ashes of tragedy, whether that be natural or, in our case, induced by our own actions or failure to act. Unfortunately, too few of us understand that there could be a better Louisiana and better New Orleans.

Ida will not trigger the Phoenix, and we should not be naïve enough to expect it.