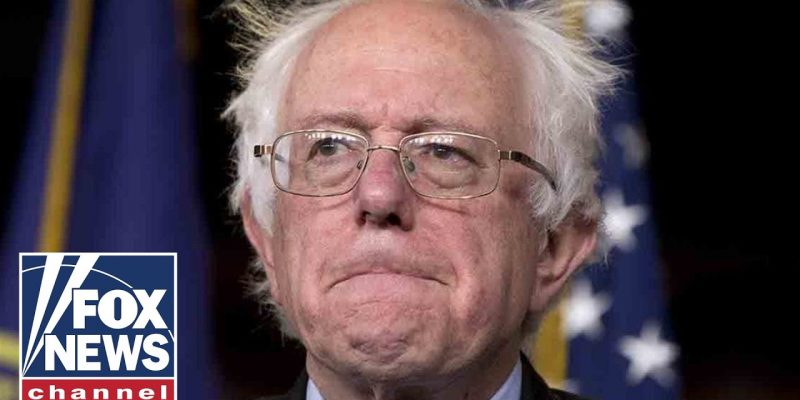 There was a big loser in the November 2nd elections. No, it wasn’t Joe Biden, though that case could be made, or for that matter any of the Democrat candidates. In fact, it wasn’t a Democrat at all.

The big loser on November 2nd was Bernie Sanders.

For thirty years Independent socialist Sanders has been focused on convincing Americans of the wonders of socialism. For twenty-nine of those years, he got nowhere. But with the election of Biden and the dramatic swing of the Democratic Party toward socialism, Sanders had finally become someone to be reckoned with.

At last, his dream seemed to be within his grasp. He got control of the budget process and prepared the way for the vote that would finally bring America into the socialist camp. For the last few months, he must have been ecstatic with the possibility that America might finally buy what he has been selling.

But the elections have sent a clear message that Americans don’t want socialism; they don’t want to give up their freedoms in exchange for a benevolent government controlling their lives. The people said to Sanders and his pals, “keep your hands off of our children.” They said we want to lower crime the old-fashioned way, by having a strong police prescience. They said that they have no faith in Biden or the Democratic Party.

Virtually everything that Sanders and the “woke” crowd of far lefties thought that they were about to implement has now been dashed by the power of the free American voter.

Sanders invested thirty years in trying make America into Venezuela or Cuba. Now he can sulk back to Vermont with his tail between his legs and watch the power of the great American capitalist society, a society based on personal freedom, make him and his associates irrelevant.

And do I feel sorry for him? C’mon man!