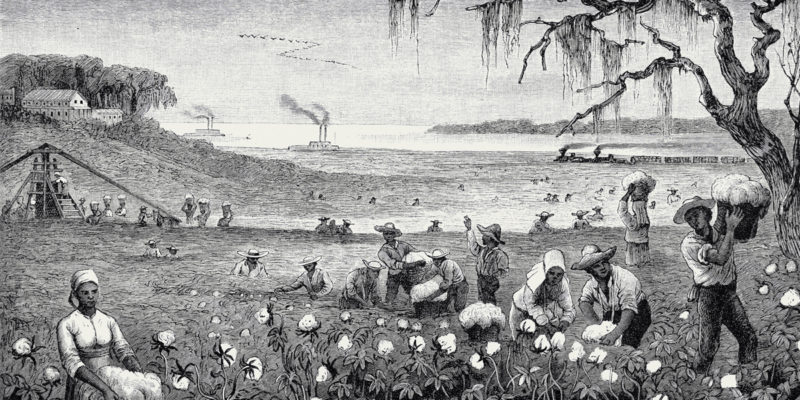 Growing up, I knew what it was like to assume the reason you’re physically defending yourself is because you weren’t “white.” At the same time, I know what it’s like to have to physically defend myself for not being “brown” enough. I always knew that there would be people out there who simply did not like me because of the color of my skin. I would say that it’s unfortunate for me, but looking back, it molded me into the person I am today. Not that I’d encourage anybody to go through it. But more over, though I always knew that I was never going to “fit in,” I never felt inferior to anybody. To this day, I don’t feel inferior, just different and I’m alright with that.”

There were a few things I learned along that way. Among those things, Liberals don’t want to help, they want you to owe them. Whether it’s welfare, affirmative action, or just them simply helping you out, you’re eternally obligated to them. I’m sure you’ve seen somebody who supports some welfare reform after having had to use it in the past and be chastised by liberals for not supporting that system. It’s as if they are not allowed to suggest that some reforms are needed. They are shut down, eternally obligated to support a system they once needed. Yet, these are the very people who should speak up, at the very least, to improve social nettings where need be.

The second hidden idea is that minorities can’t succeed unless white people pull them up. If a minority benefitted from affirmative action, the white liberal left will always take credit for that minority’s success. The message is crystal clear, not to just those who dare think for themselves, but to those who may be thinking of it. You needed them before, now you owe them. If they really wanted to help, they wouldn’t expect people to be beholden to welfare or affirmative action, they’d simply be glad the person found success.

Over the last year and half, white liberals have stepped up their game, insisting now that white people are superior and that minorities are most definitely inferior. Though they don’t say that, they disguise it under “white privilege.” But isn’t that saying the same thing? That white people enjoy privilege because of their superiority that comes from having the white skin. That minorities are inferior because they don’t enjoy that privilege because of their skin. That Will Smith’s son Jaden doesn’t enjoy advantages that a white kid in a poor area does. To them, all judgement of a person’s traits needs to be judged on the color of their skin and not the content of their character.

Oh they throw up “systemic racism” as the cause and position themselves as the guardians to save minorities, to which, minorities will be eternally obligated to them. I’m often reminded of Charles Manson lately and his purpose behind killing Sharon Tate. His goal, supposedly, was to ignite a race war, and in the end the Manson family would rule over black people. This was the Helter Skelter that Manson referred to. When I see groups of mostly white people who insist they are fighting against racism, hooding up their faces while doing so, I have to wonder, is it not their purpose not to ignite a race war for their own benefit?

And now they push CRT into the classrooms as a means to fight “systemic racism.” But if racism is “Systemic” as they claim it to be, why then should parents be excluded and we depend exclusively on that system of systemic racism to end systemic racism? Seems to me kicking parents out of schools, sending the FBI out to harass those very parents, and letting the system fix systemic racism will only empower systemic racism.

Will this CRT teach about Benjamin Bennaker’s work on designing Washington D.C.? Or that Harriet Tubman was the first female to lead an armed military expedition? Should we talk about how thousands of Irishmen died while digging out the Basin Canal in the 1830s because slave labor was too valuable? Or the lynching of 11 Italians in 1891 in New Orleans? While pushing vaccines, will they also teach about the instances of black people being used for scientific experimentations without their knowledge?

There is so many evil, cruel, heartless things that happened throughout history, not just American history, and there are many great stories of kindness and good. We should be teaching children to have a great thirst for knowledge of history. But it’s extremely important that families be involved in that education and not limited to total government control. After all, we would not know the story of Roots had it not been for Alex Haley’s family keeping their family history alive.

I always knew I’d face discrimination in my life, but again I say, I never felt inferior. It seems to me that ceding parental control to people who want to teach minority children that they are indeed “marginalized” and therefor inferior, while teaching white kids that they are privileged and therefore superior, does nothing to move us into a better future and instead sends up back to the early 1800’s.

Interested in more national news? We've got you covered! See More National News
Previous Article Blight Fight: Rove’s Connection To Prop 2 And Why The Texas GOP Is Opposing It
Next Article GARLINGTON: Twists And Turns In The Fight Against Tyrants