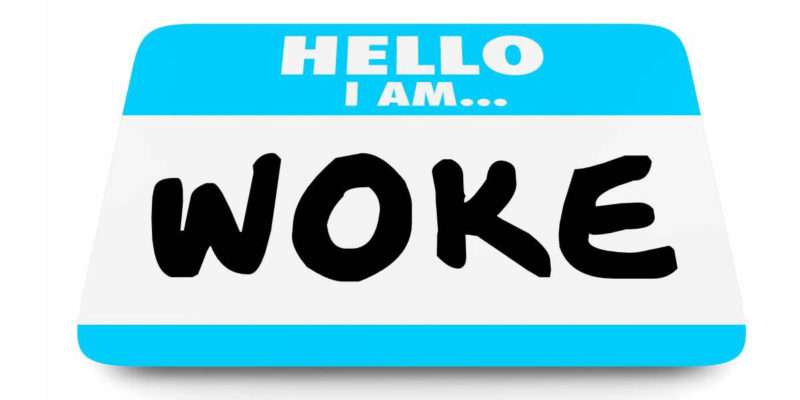 Louisiana should extend its leadership in prohibiting viewpoint discrimination by addressing cancerous inroads regarding climate alarmism, among other things.

A few years ago, the State Bond Commission began to refuse letting business to financiers that discriminated against entities engaged in constitutionally-protected business, specifically concerning the Second Amendment, a policy it recently reaffirmed. While other states have encapsulated this into law, Louisiana hasn’t but should and extend this into a general protection against viewpoint discrimination.

An instance of this rising intolerance from the woke business world comes from efforts of banks to refuse to serve customers whose business they deem insufficiently climate alarmist. Some, including some of the country’s largest, have made pledges to lend only in ways consistent with the ideology of catastrophic anthropogenic global warming, such as not to finance Arctic drilling by energy companies, and potentially could extend this in even more suppressive ways. For example, a lender could decide not to let a business borrow to expand its fleet of vehicles unless these didn’t have internal combustion engines.

Such practices echo redlining, or the deliberate refusal to lend to people of a particular race who wanted to set up residences or businesses in areas where they would be in the racial minority. Governments have laws against that based on constitutional protections, and something similar should come into being derived from First Amendment rights.

Late in the Republican Pres. Donald Trump Administration the Comptroller of the Currency proposed regulations to provide this, but naturally the Democrat Pres. Joe Biden Administration abandoned the effort as it is sympathetic to woke banks’ agenda and a Congress controlled by that party shamefully won’t act to make this law. Fortunately, as the banking industry is perhaps the most regulated in the economy, states like Louisiana can do some things to curb this burgeoning threat to personal autonomy until the federal government achieves more enlightened leadership.

The U.S. has a system of dual regulation of banks, where these institutions answer to both federal and state governments. Further, the influence one or the other level of government has over a bank depends on whether it has a national or state charter (and whether the state allows its chartered banks to exercise kinds of powers granted to national-chartered banks). With national charters, a rule of “preemption” prevails, where state requirements take precedence unless these interfere significantly with a national bank’s exercise of its powers.

For state banks, if Louisiana passed a law or issued a regulation preventing viewpoint discrimination with enforcement mechanisms such as penalties, increased reporting requirements, and occasional audits, unquestionably that would apply to these. It becomes a more open question if this would affect national banks, where litigation possibly would have to resolve whether this stricture and its regulatory burden would “significantly interfere” with a bank’s operation, and as a practical matter would have a much bigger impact as the bulk of banking activity comes from banks with national charters.

Regardless, another tactic the Legislature could employ would add to the requirements that state and local governments must follow when selecting a bank with which to do business. It could prohibit business with banks practicing viewpoint discrimination, making them ineligible to hold billions of dollars of deposits and to make loans to local governments. Finally, it could take the existing Bond Commission rule, expand it to cover viewpoint discrimination, and make this a matter of law for underwriting on behalf of state and local governments.

Absent an ability to prohibit viewpoint discrimination outright, some banks may not get with the program, and possibly this could increase slightly the cost of capital and/or decrease interest received on deposits. But a commitment to protect legal commerce benefits society and whatever extra costs that entails are well worth it, especially considering the hundreds of millions of dollars Louisiana wastes on foolish policies and spending that could be reversed to support this effort.

An attempt to affect policy through the backdoor of viewpoint discrimination subverts democratic processes. Louisiana, has it already has on this issue, must provide policy leadership, and hopefully other states and the federal government soon will catch up.

Interested in more news from Louisiana? We've got you covered! See More Louisiana News
Previous Article MARSH MAN MASSON: We Caught A Million White Trout, And You Can, Too. It’s Easy!
Next Article APPEL: John Bel Edwards And The Radicals In Glasgow