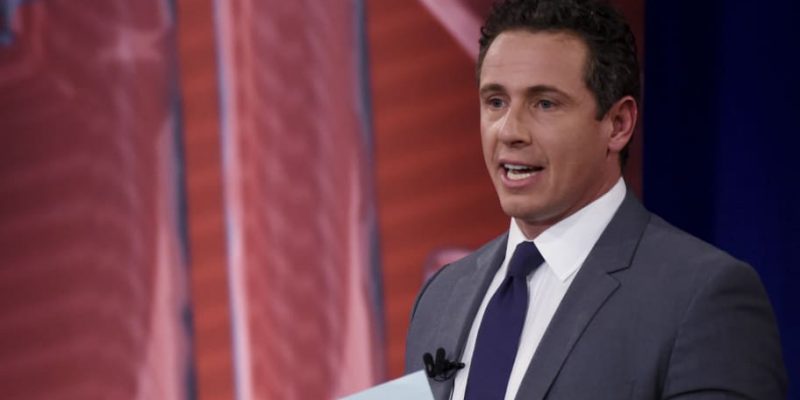 Have you ever noticed that some leaders in politics have mastered the art of sounding intelligent while saying profoundly stupid things? And before you point out your favorite elected official, understand that I’m not talking about that guy. I’m talking about some of the people who influence them, the power players in authority behind the scenes if you will.

Some of them sound like very intelligent people, but when it comes to defending their positions, they simply can’t and immediately mock their challengers. This is one of those things that crosses party lines. I can show you some people on the Right as I can show you people on the Left. We assume they are intelligent because they say all the right things and they are part of organizations that influence politics.

It seems to me that some of these people got into their positions of power because they were silver spooned into it. They have no real understanding of their positions, that it’s their job to sound like they are pontificating. If it weren’t for their family connections – cough, cough, Chris Cuomo, cough, cough – they’d be youtubers and Tik Tok stars without very many views. But give some of these people a title and some nobility and now we can’t question their expertise. Doing so will get you the response along the lines of “Me smart, you dumdum like caveman.”

I’m so old that I remember when “Question Authority” was once a popular term and served as a solution to the “Expert Fallacy.” Questioning authority meant that you didn’t just accept things as fact, you questioned them and learned. It’s the way we are wired, we trust people in positions of power and unless you are cognizant enough to question authority, you’ll fall for the expert fallacy. We joke that if we read it on the internet, it must be true. Yet for years if it came from traditional news media, we’d accept it as fact and barely notice the paper would issue corrections.

But when you read something on the internet, there are often links supporting what you just read. In fact, that’s the convention among bloggers, and you’ll see it far more often than you will from legacy corporate media, whose reporters either believe themselves above citing authority for their contentions of fact or, and this is worse, aren’t informed enough even to know the sources of the information they’re pushing.

In this article, I linked to citations for Question Authority and Expert Fallacy and even then I welcome being challenged. In many news stories, the information given to you relies on an anonymous source or newsroom conventional wisdom, and often proves way off base. You aren’t really allowed to question it – do that, and you’ll run afoul of the content curators at Twitter and Facebook.

We listen to movie stars as if playing a role in a movie makes them an expert on guns, but as we saw with Alec Baldwin, they are so ignorant of how guns work they shouldn’t even be allowed to touch a plastic toy gun, much less one capable of firing off projectiles, including bb guns. Like most of you, I assumed his incident was accidental, but the more he talks, the more you realize he is absolutely negligent. His position as an actor allows him to prey on people’s ignorance of guns and we’ll see some people defending him. After all, he’s famous, he is an expert in all things.

Bill Gates is a genius when it comes to computers, but why would we trust him with vaccines? Or our farmland or atmosphere? If I needed a couch, I’d trust Tom Cruise to test it out, but I wouldn’t trust him with with my legal defense just because he starred in A Few Good Men. Just because he might be an expert in one thing does not mean he isn’t a fool when it comes to something else.

It’s important to question authority for two reasons, the first is that they need to be able to explain their position. If they have an expectation that you accept their word as if it came from God, they have a deeper understanding that they can tell you whatever they wish and you must accept it as a fact. This leads to abuse of power. The second reason is so that you gain a greater understanding of your own beliefs. The greater the understanding of your beliefs, the easier truth is to find.

Can people who greet challenges to their positions with mockery, insults, and anger be trusted? While mockery and insults can be a useful tool, it should always be accompanied with reason. After all, it is better to be a reasonable extremist than an unreasonable moderate.