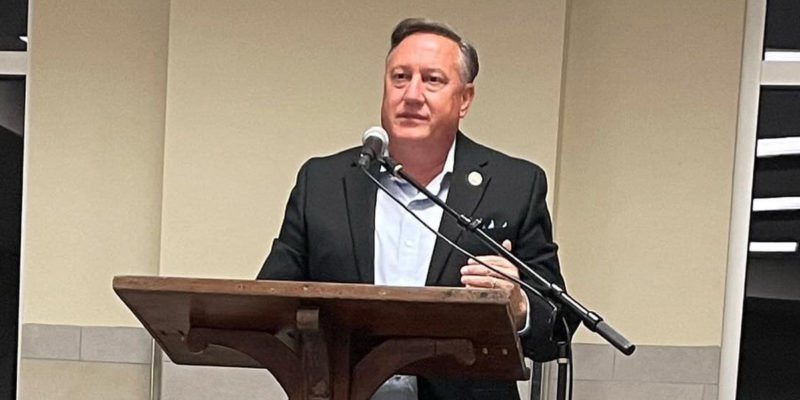 This wasn’t a particular surprise, as when Stagni was the only Republican voting against overriding Gov. John Bel Edwards’ veto of a bill banning males from participating in girls’ sports last summer it marked him as the weakest of the GOP legislators and likely the most detached from the bulk of the state’s voters. While recall campaigns are generally impossible to succeed, they can send a message to their targets.

And this could well send a message. A press release from RecallStagni.org…

Citizen volunteers filed a Recall Petition with the Secretary of State’s office today, announcing their intention to recall State Representative Joe Stagni of Kenner. The petition (see next page) states 5 reasons for the recall effort, listed below:

As there are 25,071 registered voters in Stagni’s district (see next page), District 92 in the Louisiana House of Representatives, the volunteers will have to gather 6,268 signatures from registered voters in the district to place the recall effort on the ballot in a special election. They have 6 months to do so.

Getting 6,300 signatures on a recall in Kenner is probably unlikely, but it’s not impossible. A Republican legislator who votes for Branch Covidian hysteria, for gun control and for boys on the girls’ swim team is a good test case for recalls.

This will be worth following in the next weeks.