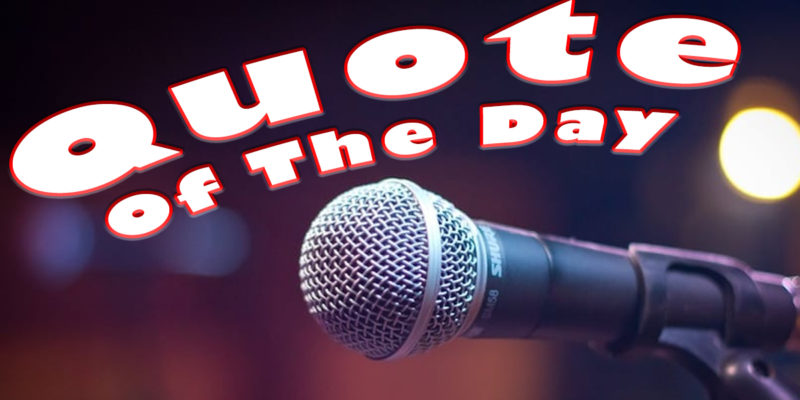 “The most important of the reversals which confronts us, the most important of the inversions worked upon the American system by the ministrations of the Great Society and of the other representatives of the liberal orthodoxy which have preceded it, is the inversion which has taken place in the American character. The Founding Fathers assumed a certain character type to exist in the United States which would allow a regime of freedom to exist. John Adams put it very succinctly when he said, ‘Without virtue there can be no political liberty.’ … The Great Society reverses the equation: it assumes and encourages a lack of internal self-discipline which makes people incapable of selecting purposes and incapable of organizing their behavior.  … What this amounts to is a kind of infantilization of the American culture.”