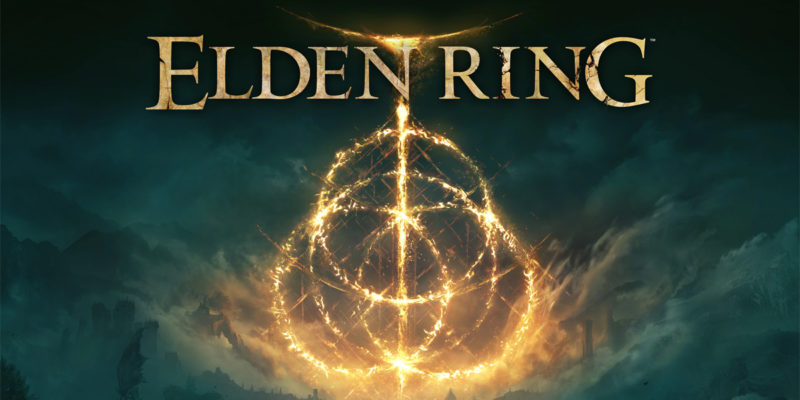 Satan and the demons will oftentimes dress up evil in delightful-looking clothing to lure people to their doom.  On some occasions, however, they will present the worst forms of corruption and abomination to attract souls.  The latter is, with no uncertainty, the case with the new video game Elden Ring.

Nearly everything in this game is contaminated with darkness and wickedness; only a couple of instances stand out as having any redeeming value.  There is open blasphemy, witchcraft, self-immolation, gore, hideous creatures, and more.

The story itself is yet another incarnation of Gnosticism:  The elden ring (the Monad) has been shattered; shards have been acquired by a few demigods (aeons); Queen Marika is Sophia.  The main goal of the player is to acquire the shards, reassemble the elden ring, and rule the land as a god:  Self-divinization is the final aim of the ancient Gnostic cult.  More on this subject can be read here; we would like to focus on other things besides this, though.

A couple of story elements in particular deserve special attention.  The first is the burning of the Erdtree, a kind of world tree in this game’s universe.  The world tree is an important symbol, representing the vertical axis that unites earth with heaven, with the divine.  By destroying it, man is declaring his independence from God – i.e., he is committing blasphemy.  Such is the kind of thing in store for the player of Elden Ring.

The second noteworthy element is the treatment of the body.  There are fiends who attach human arms, etc., to their own bodies; there is a human who replaces a limb with a Valkyrie’s; and so on.  The elements of the physical body are treated as things interchangeable; a person’s identity is thus something fluid, not fixed, a theme seen in other games like Too Human and Cyberpunk 2077.  The spirit driving the transgender ideology – that men can have uteruses implanted and so forth – the spirit driving that ideology forward is very much present in this game.

It would be one thing for such a game to even be on store shelves and widely available for purchase.  But what makes this so much more disturbing is that it is wildly popular:  It sold 12 million copies worldwide in only 17 days.

Much of the world, as typified by their eager embrace of games like Elden Ring, are hurtling towards disaster.  The West in particular is trying hard to erase her Christian identity.

All is not gloom and murkiness, withal:  Africa, for instance, continues to celebrate mass baptisms.

But the situation of Dixie and the broader West should make us uneasy.  Abortion and sexual confusion/redefinition are gaining in popularity; Colorado and various countries in formerly very conservative Latin America are the latest citadels to fall to the demonic powers.

Easter, the Lord’s Passover, by which He conquered death and renewed and glorified our fallen human nature is approaching.  What will it take to bring the West to her senses, to reawaken her love for the Lord Jesus Christ, the Incarnate Son and Word of God, eternally begotten of the Father before all ages and born into temporality by taking flesh of the All-Pure and Ever-Virgin Mary?

We think we are well, like the Laodiceans, but we are not:

For you say, I am rich, I have prospered, and I need nothing; not knowing that you are wretched, pitiable, poor, blind, and naked. Therefore I counsel you to buy from me gold refined by fire, that you may be rich, and white garments to clothe you and to keep the shame of your nakedness from being seen, and salve to anoint your eyes, that you may see. Those whom I love, I reprove and chasten; so be zealous and repent (Revelation 3:17-19).

The time left to us to change course in order to avoid a catastrophe is diminishing rapidly.  Let us intensify our prayers accordingly.