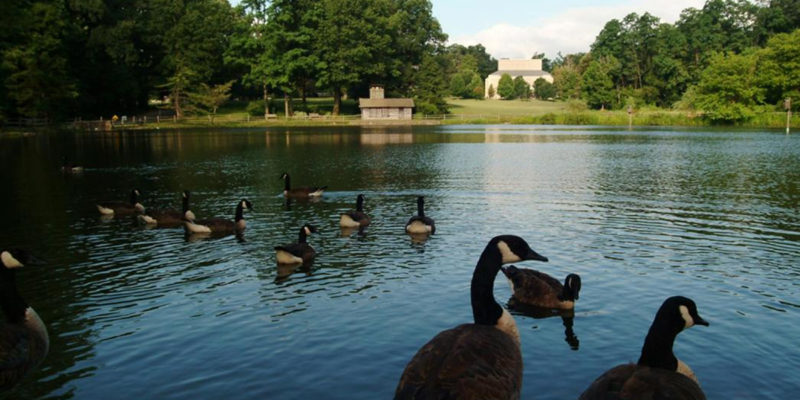 I just want to make sure, for those of you who aren’t intimately aware of our comings, goings and doings here at The Hayride, that you’re not in a panic if you notice that for the rest of the week things are a little on the quiet side around here.

We’re not going to be disappearing, but our stream of content might be just a little thinner than normal. There are reasons for that. Think of a duck on a pond – he looks pretty placid until you look under the water and then you see his little legs and feet frenetically paddling. That’s us, sort of.

Tonight, we’ve got our annual Baton Rouge dinner at the Renaissance Hotel, and if you haven’t seen the copious posts about that event you can check out a full description here. The speakers will be state representative Laurie Schlegel, Louisiana Solicitor General Liz Murrill and syndicated radio host Moon Griffon, and it’s going to be awesome. We’ve actually sold more tickets and table sponsorships for this event than we’ve ever sold going all the way back to 2017, so it’s a big deal.

We’re not 100 percent sold out. We can accommodate a straggler or two. So if you’d like to buy tickets you can. Here’s a link where you can do that.

We’re finishing up preparations for the event today, and as such this post is about all the writing I’ll be doing in advance of that.

Then tomorrow, I’m going to be tied up with a number of things, most importantly some meetings on another project we’re working on. Here’s a quick preview of that…

Yep. It’s a brand new website which is under construction called RVIVR (“Reviver” for those of you who didn’t immediately pick up on the pronunciation) which will go hand in hand with the release, toward the end of this month, of The Revivalist Manifesto, the new book I’ve got coming out. RVIVR will be a national site which will serve as something of a clearinghouse for “revivalist” conservatism, or conservatism on offense, and it’ll be a news and video aggregator as well as a host for its own content. As it develops it’ll swallow up the Speakeasy, our social media app, so that we’ll have a web property and an app all rolled into one.

We’re going to be building a team to run RVIVR. It’s also going to have investor funding. If those things interest you, contact me for more information.

And on Friday, I’m finishing up the last of the odds and ends for The Revivalist Manifesto. It’s the last day for me to turn in the acknowledgements/author’s note, so I’ve got to make sure that gets out.

Which means I’m going to be pretty quiet on these pages for the rest of the week. But our other contributors will be active, so it’s not like there won’t be anything here.

In any event, we’ll see some of you at the Renaissance tonight, and to the rest of you, bear with us and we’ll be back to full speed on Monday!