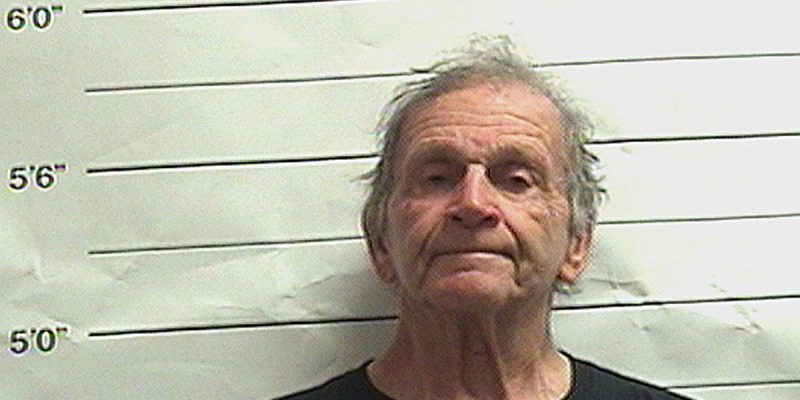 Instead of better, things got worse for a small number of Louisiana newspapers to the point they now must depend upon Democrat Gov. John Bel Edwards for relief.

When it started out, HB 729 by Democrat state Rep. Royce Duplessis wouldn’t have affected many newspapers in the state. Originally, it would have forbidden law enforcement officials from disseminating booking photos of arrestees to publications believed mainly to derive their revenues from publishing these and that charged fees to have mugshots of people who aren’t fugitives removed from their web sites.

While some national sites operate in this fashion that don’t really depend upon advertisements or subscriptions for revenues but instead money to make them go away out of a person’s life – making no exceptions for those not found guilty on the charge – in Louisiana typically are publications like Monroe’s Justified Newspaper, which runs only mugshots but doesn’t charge for removal because it won’t remove them, or Shreveport’s The Inquisitor/FocusSB, which runs other unrelated content and doesn’t derive revenue directly from publishing such photos.

However, both law enforcement and newspapers noted some well-considered problems with the bill, particularly in that it would become a judgment call as to who could receive the photos. In the background, traditional newspapers increasingly have adopted policies not to use booking photos making these seldom seen currently in their Louisiana brethren.

Adding their input produced a final version that broadened the availability of some photos and took out of the equation having to decide whether a publication derived revenue of a certain kind. Essentially, adding to fugitive status as legitimating release was a crime of violence except stalking, sex offenses, trafficking, crimes involving animals and vulnerable individuals, and video voyeurism. This would apply to all media, penalties for violation would be levied only against law enforcement officials, and captions declaring the person innocent before proven guilty would have to accompany each mugshot.

This language provides a challenge to the business model of the noted north Louisiana newspapers. By way of example, the Inquisitor (which exists as about half the printed issue and the Focus SB side on the other concentrating on news and opinion) judging by its most recent issue would have about 60 percent of the photos it runs disallowed by the new law. And Justified has no other content at all, just photos and accompanying list of charges.

Of course, an outlet can run all the names and associated charges that it likes. But, realistically, readers want to see pictures because of the prurient interest of seeing somebody they know caught out. With less encouragement to pick out individuals easily, readership for these outlets undoubtedly would drop if the bill were to become law.

Outlets such as these with that reduction might not weather this successfully with fewer dollars from purchased hard and virtual copies and reduced advertisement rates. So, the bill could put their very existences on the line, and the fact that the Louisiana Press Association in essence threw them overboard probably won’t endear them to the LPA in the future.

Which is why they may have to root for Edwards to veto the bill, even though more and more states are embracing restrictions such as these, and even greater ones. Although the Legislature twice in the past year has shown itself willing to hold veto sessions and even override an Edwards veto, depending upon the bills he does veto this time out a number may be considered higher priority and any attempt to undo a future veto of this one might fall by the wayside.

Thus, if in north Louisiana you’re accused of a crime and innocent, help may be on the way from having a false accusation imprinted on the Internet for time immemorial. Conversely, you might be run out of business, depending on what Edwards does or doesn’t do.