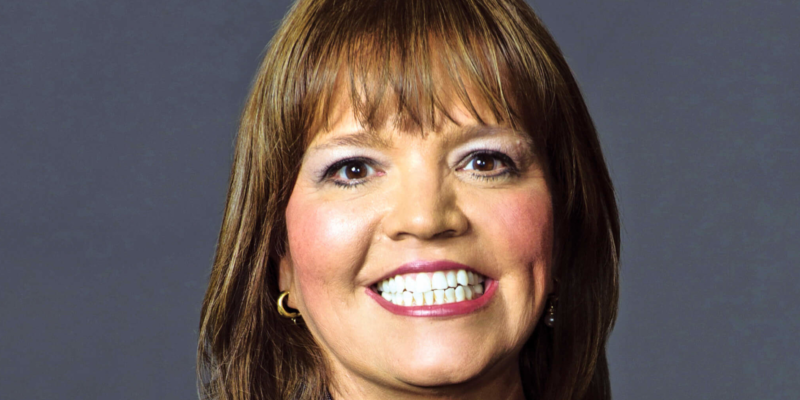 The president of the entity responsible for the fair and consistent practice of law in Texas is herself not legally elected.

This is according to a press release concerning a complaint to Texas Attorney General Ken Paxton. The complaint asserted that Texas State Bar President Sylvia Borunda Firth did not receive a majority of votes, making her ineligible to serve.

Don Zimmerman, former Austin City Councilman, elected MUD district member, and a recently announced school board contender, noted in the complaint the State Bar’s board of directors policy manual states the “President Elect shall be elected by a vote of the majority of those members of the State Bar who voted in such election.

Although Borunda Firth received 49.31% of the vote, the board later officially installed her as president, Zimmerman said, thus “ignoring the law.”

Politics may be behind the decision to rush the process, he added.

“… Ms. Firth, while lacking legitimacy in her position of power, presumes authority for a partisan attack against the OAG office for filing Texas v. Penn,” the challenge to the 2020 presidential election joined by nearly half of all states, Zimmerman said in the complaint. “As a citizen of Texas and former elected official who has pursued the rule of law all the way to the US Supreme Court (Eric Holder vs. Northwest Austin MUD No. 1), I am appalled that the State Bar would so cavalierly ignore the law, rules, and policies that were in full effect during Ms. Firth’s election. Such an action doesn’t give me much faith in the honesty and credibility of the entity regulating and educating Texas lawyers.”

Zimmerman requested the OAG file what is known as a petition for quo warranto, often used to test a person’s legal right to an office. The Texas Office of Attorney General responded via email on Tuesday, thanking Zimmerman for bringing it to the OAG’s attention.

The State Bar of Texas is under the control of the Texas Supreme Court. As a quasi-governmental entity, it assists SCOTX in overseeing the licensing of all attorneys licensed to practice law in Texas. The Bar is currently under judicial review as to whether lawyers in Texas must join in order to practice law.

At the top of Borunda Firth’s list of presidential initiatives, according to the State Bar’s website, was the appointment of a 15-member “Task Force on Diversity, Equity, and Inclusion.”

This article originally appeared in The Travis Tracker, an Austin-area conservative news portal.