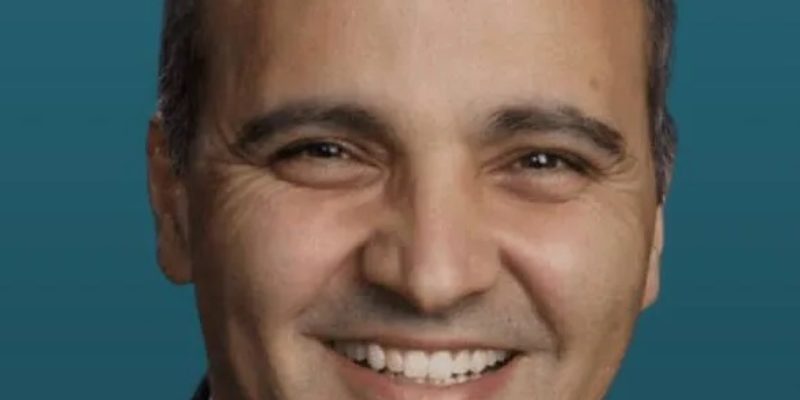 We’ve written before about how local school board battles across the nation have become Tea Party 2.0 and how a Central Texas school board is one of the most flagrant examples of the people versus entrenched authority.

Many of our writers have warned parents to pull their children out of public schools, though in most states taxpayers are still on the hook paying for dysfunctional education bureaucracies — the Round Rock Independent School District, in the north part of the Austin metro area, being no different.

A “bombshell” report released late last week added another log to that raging fire. According to Austin-area blog The Travis Tracker, thanks to the pressing of the Texas Attorney General’s office and an open records request by Community Impact News, a March 8 report from an independent investigator confirmed what activists in the Round Rock ISD were already warning the community about:

“The search firm has confirmed that if they had known about the relationship between Hafedh Azaiez and Vanessa Ruiz [Alrdich] they would not have advanced Azaiez’s name forward to the RRISD Board of Trustees for consideration to the position of Superintendent.“

While much of the national attention on Texas school district excesses has been focused on the Southlake ISD, the Round Rock ISD situation takes the cake, featuring much more than the usual culture war battles over textbook content and special programs. Under Azaiez (pictured), tax ambiguities (including the possibility of a $10 million phantom tax hike), politically charged and illegal censure motions against conservative board members, arbitrary COVID-19 policies designed to keep board meeting attendance small, the subsequent arrest and jailing of parents who simply wanted a seat at a tax-setting hearing, a coverup involving the superintendent’s alleged affair and impregnation of his mistress, and an over-emphasis on CRT, LGBTQ initiatives, and COVID-19 tomfoolery, have riled up the grassroots in unprecedented ways. And that’s not to mention the lawsuits from the board members threatened for speaking out. And did we mention an official monitor from the state’s education agency?

An election is coming up this November for four of the board seats, drawing out former Austin City Council member Don Zimmerman back into the fray.

Sadly, the all-telling report took the entire weekend to make the local news. Keep an eye on Round Rock ISD which may soon be a national headline grabber. We quote the rest verbatim from The Tracker:

The investigator, Dr. Ann Dixon, was asked if she could recommend that Azaiez be reinstated after being temporarily suspended him with pay on Jan. 7. Her answer:

“… The divisiveness created in the community by Dr. Azaiez’s behavior and the lack of Dr. Azaiez to be forthcoming with information has created a failure to establish a positive working relationship with the Board of Trustees,” she wrote. “[…] Based on my collective fact findings and understanding of the laws and rules of an educator in Texas I did state Dr. Azaiez in my opinion could not come back into his position and be effective.”

Before voting on administrative leave for Azaiez, on Jan. 6, the Round Rock ISD Board of Trustees approved an external and independent into “the conduct alleged against Dr. Hafedh Azaiez and found in a protective order issued by the Travis County District Court.” Fully 22 people were interviewed, numerous documents reviewed including text messages and legal papers, and Aldrich (who made accusations of sexual impropriety against the superintendent which allegedly occurred on the night of July 6, 2021) was contacted.  The report was finished in March but not released by RRISD Trustees.

Among the other findings, according to Dixon’s unearthed report:

[See scanned images of the redacted report at the Tracker.]

Jeremy Story, a RRISD taxpayer and activist who was arrested and later jailed overnight, along with Round Rock Parents Coalition leader Dustin Clark, for attempts to attend a restricted Trustees meeting in September, said this report confirms what he and other activists have been saying for months.

“This is the very information I was relaying to the board when they pulled me off the stand with district police and then arrested me 30 days later when I wouldn’t stop exposing the malfesiant [sic] 5 board members,” Story posted to social media.

“My heart breaks for our students,” Weston wrote. “They are supposed to be the sole beneficiary of the over half billion tax dollars that flow to RRISD every year. They need good teachers. They deserve safe schools. Improving student outcomes should drive board meeting agendas and the time of trustees and staff. We should spend our time scrutinizing the budget to make ever dollar count for these kids. Their parents trust us to do right by them. This board is not doing right by them.”

… That this report was released at all (e.g. that RRISD did not fight the Attorney General’s office to the bitter end, or extend this past the Nov. 8 election) shows that the district establishment sees the writing on the wall.

With so many proven and yet-to-be-proven accusations against the RRISD, the resignation of Trustee Jun Xiao after angry outbursts, pending sanctions against other Trustees, and the continuing efforts of Trustees Mary Bone and Danielle Weston (who were threatened with censure resolutions for daring to challenge Azaeiz), it’s open season for challenging candidates. And all they need is to take back two seats of the four on November’s ballot in order to create a new majority.

Releasing the report now makes it “old news” ahead of the November election. But opponents will still have plenty of ammo with which to launch several campaign salvos against the so-called “Bad Faith Five” (soon to be Four) on the board of Trustees. Stay tuned as this “bombshell report” as activists are calling it quickly takes the form of campaign issues for this fall.

Trustees Amy Weir (Place 5), Tiffanie Harrison (Place 6), Cory Vessa (Place 4), and board President Amber Feller (Place 3) are up for re-election this November. The board will vote whether to accept Xiao’s resignation on June 14.