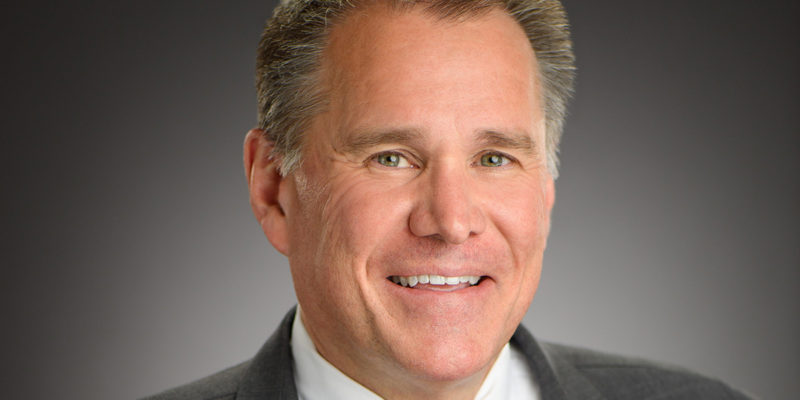 What could have set up as the most controversial state Senate race for 2023 essentially ended earlier this week with evaporation of any drama from the almost-simultaneous announcements of the coming retirement of Republican state Sen. Louie Bernard and candidacy of GOP state Rep. Alan Seabaugh.

Reapportionment threw the term-limited Seabaugh into what will become District 31, which will extend over 10 parishes but mainly takes in populations in small portions of southern Caddo and Bossier Parishes, all of Sabine Parish, and most of Natchitoches Parish. Only the last at present is in the district, which will lose its foothold in much of Rapides Parish, with parts of De Soto, Webster and Bienville added as well to shift the locus of the district north.

This put Bernard on thin electoral ice with the campaign-experienced Seabaugh looking to extend his legislative career in a district whose northern portion with a plurality of voters already has great familiarity with him and his political allies. Within the past couple of years not only did he win reelection comfortably but also allies of his won offices as varied as judicial, Board of Elementary and Secondary Education, and in Bossier City.

But Bernard thinned the ice himself with some Senate votes that would not play well with a majority of his constituents come 2023. A Democrat for most of the decades he served as Natchitoches Parish clerk of court until switching to the GOP a term before his Senate run, he proved an unreliable vote for tort reform, both limited and broad.

Worse, when the chips were down last year at the first veto session in the Legislature’s history under the present constitution, Bernard provided a crucial vote for overrides to fail on several bills, with perhaps his most visible being on a bill that would have allowed for concealed carry without a permit for most Louisiana adults. He took to the floor of the Senate to try to explain away his sustentation to his substantial rural constituency that favors less government restriction on firearms by saying initially he hadn’t paid attention to the bill and voted for it, then decided later it would be too risky to have supposedly untrained individuals carrying concealed firearms, leaving unexplained the logical inconsistency of why the state didn’t require that for open carry or carry in vehicles.

This whiplash moment alone could have spawned a whole cottage industry of video or print campaign advertisements making Bernard admit he couldn’t do the job or talked out of both sides of his mouth, so this session he went into damage control with a bill that would have made easier obtaining a concealed carry for permit for a lifetime. The Republican majority said no thanks and instead enacted the same bill Bernard had helped to defeat last year, where it may face another veto and Bernard, if he picks up another GOP defector, could help to kill it again (although he did vote for it twice to leave the Senate).

In his notice of retirement, Bernard noted his long electoral career, and he would be just shy of 72 for next fall’s election. Yet make no mistake, with the district composed the way it will be and Seabaugh as an all-but-announced candidate as soon as the new map came to fruition that undoubtedly hastened him out the door. Seabaugh, with his history of strong campaigning and rock-ribbed conservatism, now becomes the overwhelming favorite to continue his career in Bernard’s place.