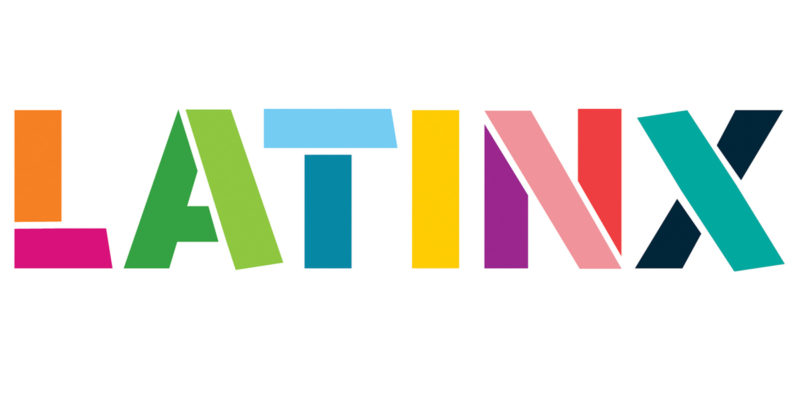 I was raised in a predominantly Latino neighborhood and everybody I knew was a Democrat. It wasn’t exclusively Latino, there were white people that also lived in my neighborhood. We all got along. We were all friends. We looked out for each other. Growing up, I was raised that you don’t harbor ill will because somebody looks different from you. After growing up, life isn’t that much different.

I recently took note of this and made a comment, “The difference between Democrats and adults is – Adults don’t obsess over race, gender, and sexuality.” It’s true, isn’t it? Who is constantly obsessed about people’s race? Who is constantly talking about how women are oppressed while at the same time talking like women are superior to men? Who constantly acts like they just discovered sex yesterday? Who is it that wants to lecture children about their sex life? The rest of us would lose our jobs should we bring our sex life into work. Adults recognize that it’s not your gender, or your race, or your sexuality that matter. What matters is your character, your integrity, your ability to do your job. You are either focused on prior or the latter. The more somebody is obsessed about race, gender, or sexuality, the more likely they sacrifice their character, integrity, and abilities.

And why is it the more somebody focuses on their race or gender, the less they actually know about their race or gender? While women haven’t always been treated fairly, women have always played significant roles in not just in our country’s history, but in all of history. In the early 1900s, women really pivoted to take a more significant role in America. Yet we have those who act like women are barely getting an opportunity today and that we haven’t made any progress in trying to achieve equal opportunity.

At the same time, minorities get held hostage by a concept that “color of skin is an excuse for bad behavior”. If somebody is stealing from you, or doing harm to you in other ways, it’s not because they are wrong, it’s because you are a racist. Or in the cases of minorities calling out the bad behavior “a sell out”. These are the people who do nothing to advance people of color and in fact, give a bad representation of minorities. Most minorities are not thieves, murderers, or even hateful towards other races. I have learned that people are people, that regardless of their background, most people are decent human beings who want to earn a nice living and get along with people. But not all, and those people who want to do everything in their power to divide people up by race we call Liberals.

I find the biggest reactions I get to the term “Pendejoe” comes from leftist, usually white leftist who try to brand me as a white supremist from time to time. When they find out I’m Latino, they double down and claim I hate my race. Yet, this usually comes from white people who know little about the Latino race. Every once in a while, it will be a Latino who joins in their fray, as was the case recently.

This person insisted that I “wasn’t Latino”, and that I’m “trying to be too white”. At first, I let it slide, but he insisted on badgering me. So, I threw it back in his face.
“You’re so Latin X… when you see Menudo on the menu, you think ‘oh I love Ricky Martins”
“You’re so Latin X… you wish you were white so AOC would date you”.

It’s not my place to be some sort of “spokesman” of the Latin community, nor do I try to give the culture a universal definition. What I find is that people are people, regardless of race, gender, sexuality, nationality, or they myriad of things that give us our uniqueness. I do find that when a fellow Latino tries to question my Latino credentials, they are usually without their own. They’ve never been to a Latin American country, they don’t speak Spanish, and in fact were born right here in the United States. It’s fine if you want to question my credentials because I don’t hate white people, and you don’t have your own cards to put up on the table, well, I’m going to throw it back in your face.