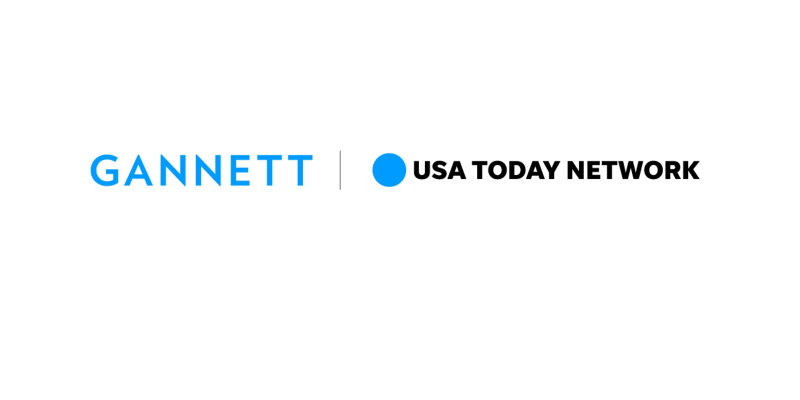 Since you’re reading this, you obviously aren’t in the opinion-free zone now increasingly the case for Gannett Corporation newspapers.

Quietly, the 250-or-so-strong newspaper chain has had its individual outlets drop opinion columns over the past several months. A directive went out earlier this year discouraging the running of regular opinion columns and preached that if papers do continue to venture into opinion that these should focus on local issues. It said internal research indicated reader dissatisfaction with eternal arguments over certain subjects, an inability to move to common ground, and irritation to the point that, despite being the least-read section of the typical paper, views expressed on opinion pages former subscribers often cited as their reason to bolt.

Nationally, its outlets have begun scaling back entire editorial sections to run as little as weekly. In Louisiana, a review of opinion pages for its several outlets shows the disappearance of all but the occasional guest posting seldom on a national issue, with no regulars except for the leftist wildcatter Jeremy Alford who writes about state politics and syndicates across both newspaper/magazine and television platforms, and its Capitol news reporter (and at the Shreveport Times – where I wrote a weekly column a quarter-century ago before I was told I irritated too many powers that be and was given the boot – a former student of mine on the left is allowed to put it out there every couple of weeks or so).

Yet the text of Gannett’s announcement appeared tone deaf as to the actual dynamics that drove it to this baby-with-the-bathwater decision. Especially with traditional newsprint sales falling to the cellar you don’t want to repel readers, although on the web side the paywalls adopted by every paper of consequence make it easier than ever to cordon off opinion pieces from everything else.

However, the reason why opinion pages might upset readers isn’t strife or repetition, but is something most of the print media refuse to accept: the relentless leftism disgorged on these. A former deputy opinion page editor of Gannett’s flagship national paper USA TODAY – demoted last year because he dared say “People who are pregnant are also women” – recently noted…

“… most days there’s nothing by a conservative staffer at a local paper. From time to time there’s one from a freelancer or one of the then-three right-leaning staffers in USA TODAY’s opinion section. (Now two.)” And he hits the nail on the head: “Gannett’s problem isn’t the failure of its opinion sections to ‘evolve.’ It’s that readers don’t care for what they’ve evolved into.”

Precisely. And particularly when only just over a quarter of Americans say they trust the news, the lowest proportion in the more developed world, the last thing that will earn that trust is the continued drumbeat of leftism on opinion pages that more informed conservative readers will recognize as selective in use of fact (if avoiding distorted if not outright erroneous data) and questionable in assumptions that add up to uninformative, if not transparently misleading, propaganda while others simply will blanche at the avalanche of views so out of touch with theirs. The one-sidedness will draw them to conclude the same bias infects the news pages (and often they aren’t wrong).

And the “solution” will make matters only worse. With the Internet making available for free high-quality conservative opinion on national issues, and increasingly at the state and even local levels – and with plenty of free stuff on the left out there as well – why look at a pay Gannett site at all for opinion? If the advent of the Internet with its explosion of free content and its vacuuming of advertising dollars hasn’t disputed traditional news gathering and publishing enough, it has reduced the relevance of traditional media’s opinion-rendering exponentially, which Gannett seems determined to squash to zero.

If they don’t want to build it, people don’t have to come. Gannett seems destined to learn that the hard way.