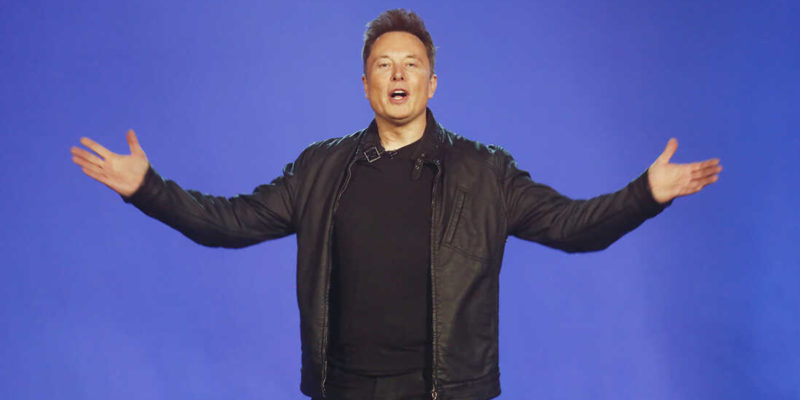 This suggestion was rejected, immediately and forcefully.  Twitter was so opposed to the purchase it stated it would put in place a corporate “poison pill” so as to make the potential purchase and/or takeover by Musk so unattractive that he would abandon his plan to acquire it.

Twitter’s corporate legal counsel then reminded the Twitter brass that they have a fiduciary duty to their shareholders.  After that Twitter became magically more amenable to the potential sale.

Musk then proposed a $43 billion purchase of the company and reasonably assumed Twitter would honestly disclose the number of “real” human Twitter users, excluding all the fake spam bots.

In other words, Musk demanded full transparency as a pre-condition of the proposed purchase in order to determine the actual number of Twitter users and, therefore, the monetizable value of the purchase.

Well, Twitter still will not disclose the actual number of real, human Twitter users.  Thus, Musk has now indicated he will walk away from the sale.

But, if the Twitter sale doesn’t go through the Twitter brass are all likely to be sued for breaching their fiduciary duty to stakeholders by denying them the generous return on their Twitter stock investment that would occur as a result of the Musk purchase.

So, Twitter has now sued to force the sale to occur!  However, now, legal discovery rules will force Twitter to turn over all relevant information, including the number of fake spam bots!

Twitter is caught in a legal web of its own weaving.

The irony is that, though founded as a neutral platform promoting freedom of speech, Twitter’s hostility to the Musk proposal derived from Musk’s intention to allow ALL speech on Twitter as opposed to Twitter’s current practice of censoring and suppressing certain (virtually always conservative) speech.

Musk sought to purchase and then “free” Twitter so every tweet can be heard, read, and discussed. What a concept! How terrible!

What Musk is really saying when he describes himself as a “free speech absolutist” is that he strongly supports our First Amendment and its guarantee of free expression.

Musk believes in the constitutional principle that the answer to speech, even speech that we hate, is not censorship but, rather, more speech and substantive debate in an honest search for the truth.

Musk has observed that Twitter serves as America’s “de facto public town square” where ideas should be constantly advanced, exchanged, opposed, and then either become accepted or be pushed aside.  That’s the very definition of the “marketplace of ideas” the U.S. Supreme Court has used as its legal standard in free speech cases to define and illustrate the broad spectrum of core political speech the 1st Amendment protects.

These are examples of censorship Musk vehemently opposes given their negative effect on free speech.  Musk has stated “I invested in Twitter as I believe in its potential to be the platform for free speech around the globe, and I believe free speech is a societal imperative for a functioning democracy.”

Musk’s attempted purchase of Twitter is a major response to the suppression of free speech by Big Tech which is promoting culturally toxic wokeness that attacks the fundamental principles of our Constitution.

As Musk says, “Wokeness is a mind virus … it is arguably one of the biggest threats to modern civilization.”  Musk believes that “at its heart, wokeness is divisive, exclusionary and hateful.  It basically gives mean people a reason, it gives them a shield to be mean and cruel, armored in false virtue.”

I’m hopeful Musk’s tactical moves are merely part of a strategy to lower Twitter’s stock price prior to his purchase of the company.

May his effort be a triumph for freedom of expression, without which our way of life cannot endure.