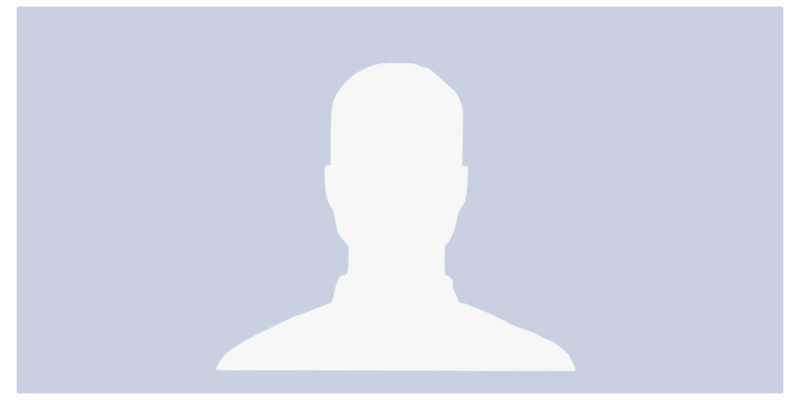 Throughout history there have been different types of humans.  Neanderthal Man, for example, was different from Cro Magnon Man.  Today I suggest we have a new type of man.  I call him “Facebook Man.”

You can call him something else, like “Twitter Man” or “Instagram Man.”  You can even call him “Cell Phone Man,” since he arose after the proliferation of cell phones.  But whatever you call him (or her) the fact remains that he is different from the men who dominated America a few years ago, in the 1950’s, whom we may call “Fifties Man.”

So who is Facebook Man, and how does he differ from Fifties Man?  Let’s see.

Let’s look at Fifties Man first.  He was a confident sort of fellow.  He had just won two big wars, one against Nazi Germany and another against the Empire of Japan, which itself had recently conquered large parts of China, Korea and the Asian Pacific.

Indeed, Fifties Man had plenty of reasons to be confident.  For example, his cities functioned well compared to those of today.  They weren’t perfect, but the water pipes and sewer systems worked, the cops arrested criminals and the judges threw them in jail.  And auto glass stores didn’t replace 100 car windows every day, as car break-ins were sort of rare.

Fifties Man also had decent public schools.  They taught reading, writing and arithmetic, versus “preferred pronouns” and “gender history.”  In fact, “gender history” would have seemed like a nonsensical subject to Fifties Man since he knew there were only two genders through ALL of history, no matter what you liked to do in bed.

And Fifties Man had certain beliefs.  For example, he believed people should work versus stay at home collect government checks.  He also believed it was wrong to have children out of wedlock.  Fifties Man believed you should get married first and then have kids.  And by the way, he believed that kids should be raised by their parents, not employees from the Department of Youth Services.

Fifties Man also had a code of conduct.  He didn’t attack workers at a fast food restaurant because they put too much mayonnaise on his sandwich, as recently happened in Atlanta.  He didn’t “knock out” little old ladies with a punch to the head as they walked down the street and he didn’t use rifles to shoot schoolchildren in Texas or parade goers in Illinois.

And here’s another thing about Fifties Man: He had some modesty.  He knew the world did not revolve around him and his opinions.  He didn’t talk or write about himself too much and he didn’t hand out polaroid selfies 14 times a day.  In a word, he was not as narcissistic as Facebook Man.

To boot, Fifties Man had some smarts.  He could figure things out because his brain wasn’t totally passive.  If you told him you weren’t sure what a “woman” was because you’re not a doctor he would have thought you are either nuts or a committed ideologue.  Fifties Man practiced something called “critical thinking,” and although television harmed that ability it didn’t kill it completely.

Unlike Fifties Man, Facebook Man doesn’t know what critical thinking is.  The New York Times and CNN told him that thinking for yourself is fascist and he accepted that.  He believes you can’t question authority, unless someone in authority has the temerity to say All Lives Matter.    He is sure that is wrong and racist.  He knows Black Lives matter, Gay Lives matter and Feminist Lives matter, but he’s not so sure his life matters unless he owns an electric car, in which case he’s sure his life has great meaning.

Facebook Man does not help women who are mugged on the street, although he might record the event on his ever present cell phone.  He does not understand the phrase “personal responsibility,” unless it’s applied to a Supreme Court judge who should be held responsible for an alleged sexual attack from 38 years ago that no one witnessed and was never reported to the police.

In short, Facebook Man is the polar opposite of Fifties Man.  Whereas Fifties Man knew what a “Don’t Tread On Me” flag was, Facebook Man thinks it has something to do with saving endangered snakes.

Truly, Facebook Man is a mess.  He doesn’t want to work hard, can’t think for himself and believes his childhood rightfully extends into his 30’s and 40’s.  In fact, Facebook Man may not even be a man at all.  He might be closer to another form of life, like a puppy dog or a worm.  Puppy dogs and worms don’t conquer polio, pour molten steel or build enduring civilizations.  Neither does Facebook Man.