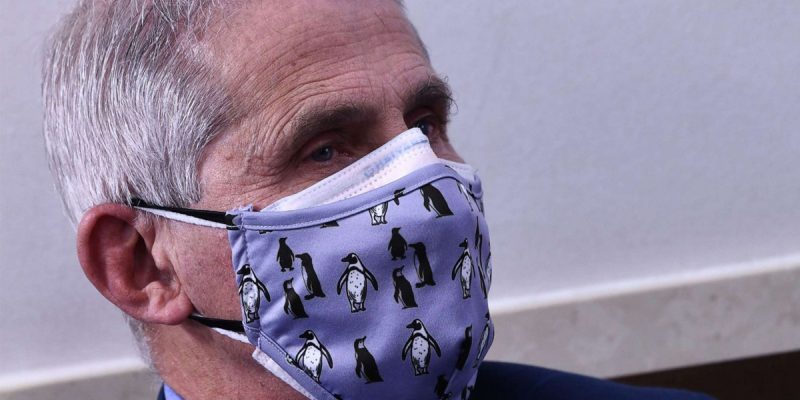 We’ve all witnessed examples of the fact that the harsh, ill-advised China Virus lockdowns, mask mandates, and other government policy guidance did far more harm than good.  Even at the time these capricious, burdensome measures were implemented, numerous respected healthcare experts, such as Dr. Scott Atlas, warned that such misguided measures would trigger a societal disaster.

For instance, there’s still no persuasive evidence that wearing of masks produced any substantial health benefits.  In fact, in the case of school children, there is evidence the mandatory mask wearing caused physical, emotional, and psychological harm.  This is why public-school districts such as Caddo Parish wisely did away with them.

According to John Tierney “when case rates throughout the pandemic are plotted on a graph, the trajectory in states with mask mandates is virtually identical to the trajectory in states without mandates.”  In fact, American states that had no mandates actually had slightly fewer deaths from Covid per capita.(Tierney, Wall Street Journal, 08-19-22).

Further, an international analysis by Johns Hopkins University found that punitive lockdowns had “little to no effect on COVID-19 mortality.” The study concluded that “while this meta-analysis concludes that lockdowns have had little to no public health effects, they have imposed enormous economic and social costs where they have been adopted …. In consequence, lockdown policies are ill-founded and should be rejected as a pandemic policy instrument.”

Further, epidemiologist, Dr. Donald Henderson, concluded that it’s a mistake to rely on computer models and that “experience has shown that communities faced with epidemics or other adverse events respond best and with the least anxiety when the normal social functioning of the community is least disrupted.” (Tierney, WSJ.)

Even the leftist World Health Organization (WHO) had concluded pre-2020 that regarding masking, there is “no evidence it is effective in reducing transmission.”

This Covid tragedy proves lockdowns not only did enormous economic harm which will take decades to recover from, but also caused deaths due to the monumental upending of our societal fabric, leading to isolation, depression, and other physical and emotional harms.

Yet, Dr. Anthony Fauci, chief medical adviser to the president, stated recently that there should have been “much, much more stringent restrictions” at the onset of the pandemic.

Recall that early in the pandemic Dr. Fauci increased panic through his confusing and contradictory edicts:  “There’s no reason to be walking around with a mask,” and then added he’s not “against masks,” but worried about health care providers and sick people “needing them,” but also that masks can lead to “unintended consequences” such as people touching their face when they fiddle with their mask.

And recall the same Dr. Fauci much later in the pandemic reversed himself, recommending “two masks are better than one” … “because it just makes common sense.”  Then, at a later Senate committee hearing, Dr. Fauci, wearing two masks, was asked by Senator Rand Paul if Fauci “could cite any scientific study to support that recommendation.”  Fauci has provided none.

Regarding the later Omicron variant, Fauci stated “there is a danger that there will be so many people who are being isolated who are asymptomatic for the full 10 days, that you could have a major negative impact on our ability to keep society running.”

That’s, no doubt, true and has been for the entire period of the pandemic.

CDC Director, Rochelle Walensky, had the self-awareness and humility to acknowledge her agency’s errors: “For 75 years, CDC and public health have been preparing for COVID-19, and in our big moment, our performance did not reliably meet expectations.”  Unfortunately, not only did CDC fail but anyone who disagreed with it was attacked and vilified.

Yet, again, Dr. Fauci stated recently that there should have been “much, much more stringent restrictions” early on.

WOW.   He would do the same thing again.

Incredibly, nothing has been learned from the devastating mistakes of the past two and a half years.

This is really the point.

We now have a perfect test case—Covid and Omicron—and we have learned in the most acutely painful way that these lockdowns and mask mandates simply don’t protect the public health while they do grave damage to our economy, social order, our bodily integrity and privacy, and the American way of life.

If Dr. Fauci thinks Americans will tolerate such misguided and illogical “expert” advice in the future, he, himself, should be examined.

Interested in more national news? We've got you covered! See More National News
Previous Article MARSALA: And Then They Came For Washington Artillery Park
Next Article CROUERE: With GOP Leaders Like McConnell, Who Needs Enemies?