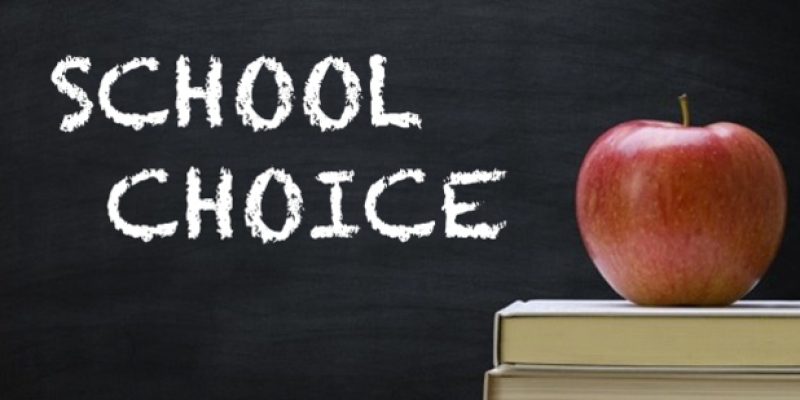 Once a leader in education reform, Louisiana has fallen behind the rest of the country thanks largely to regnant faith in a one-size-fits-all Soviet model of education, a revanchism led by Democrat Gov. John Bel Edwards but insufficiently challenged by lawmakers who should know better.

As states begin a new policy-making cycle, many have launched new education initiatives or seem poised to do so. Over a decade ago, a similar wave occurred with the shellacking Democrats, who typically favor a model of government dictating to families what students can attend what schools facilitating little choice in the process, received from voters at both the national and state levels. Then the main issue was stagnating, if not declining, performance.

Another heavy defeat seems headed Democrats’ way this fall, but other issues have joined performance as concerns among voters. The Wuhan coronavirus pandemic lay bare prevailing attitudes among those enamored with the government-primacy model of education delivery, where the response put the interests of administrators, teacher unions, and leftist politicians ahead of children’s, in creating barriers towards the most effective leaning models such as in-person education. The costs to all children were stark – in schools and districts run by the most ardent followers of this, and especially in higher-poverty ones, significant measured drops in outcomes took months of learning away from students that will haunt them the rest of their lives.

Simultaneously, the crisis induced many families to scrutinize more closely what government schools taught, revealing faddish indoctrination based upon racist ideas in some cases and in others one preying upon children’s insecurities as part of the sexual maturation process, in both instances to satisfy the ideological agendas of the adults involved. The ensuing parental discontent from witnessing administration of and learning in government schools contrary to provision of a quality education spurred this round of reform, this time focusing more universally on school choice to aid children, beyond those disproportionately from poorer backgrounds trapped in poorly-performing schools.

Thus, in 2021, 18 states either instituted school-choice programs for the first time or expanded offerings, potentially benefitting 3.6 million children. Perhaps the most far-reaching of these measures came to fruition in Arizona, which now has made school choice available to all families. Meanwhile, enrollment in traditional government schools fell three percent while it rose seven percent in both charter schools and private schools.

Educational savings accounts have driven this, or the idea that state money follows the student. Louisiana particularly could ride this wave, as data from 2018-20 has it among the states and District of Columbia ranked sixth-highest proportion of enrollment in charter schools and third-highest in private schools. Combining this with home schooling, the proportion of Louisiana children in traditional schools was third-lowest, leading one education research group to call it the most “choice-y” in the Union, meaning the state with the highest total percentage of students choosing educational settings other than their assigned district school including choice programs, charter schools, and more.

Instead, Louisiana policy-makers laid a complete goose egg in 2022. Seven House bills would have expanded choice through ESAs, with a couple emulating Arizona’s. Three didn’t make it out of the House Education Committee, three were stopped in the Senate Education Committee, and one, which would have granted greater choice options to families with children with disabilities who often have difficulty in finding a school best suited for their children, Edwards killed.

Additionally, House Education rejected measures to prevent racist indoctrination as part of curricula and to make more transparent instruction of students. While Democrats led the charge to turn back all of these, Republicans here and there aided and abetted them, providing the majorities to defeat these measures.

Fortunately, voters can see this doesn’t happen again, beginning with elections this fall for school board to put in members willing to keep indoctrination out of and let in more choice into their local education agencies. Next year, they have a chance to elect legislators, Board of Elementary and Secondary Education members, and a governor who will do the same. Louisiana can’t afford any more delay for the sake of its children.

Interested in more news from Louisiana? We've got you covered! See More Louisiana News
Previous Article CROUERE: Electric Vehicles Are The Latest Democrat Mandate
Next Article APPEL: Are We Seeing An End To Racial Politics In New Orleans?