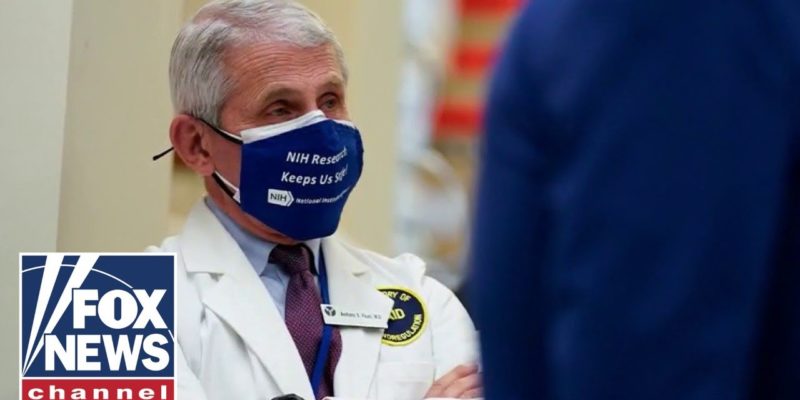 This came on Monday night when the Senator was on Hannity, and it’s pretty much what has to be the GOP’s stock narrative about Anthony Fauci.

Namely that Fauci retiring has no effect on whether he’s going to have to answer to congressional oversight committees that Republicans will run – and those appearances won’t just consist of a few uncomfortable five-minute grillings by minority members of Democrat committees dedicated to whitewashing the atrocious record this guy has amassed with respect to COVID-19.

Fauci is the classic case of the out-of-touch Washington bureaucrat whose livelihood and comfort is protected regardless of what misery he inflicts on the population, and with respect to COVID that misery was pronounced and its effects are long-term. Such damage has got to come with a reckoning, and the Democrats simply will not provide anything of the sort – in fact, they’ll do everything they can to try to prevent it.

Kennedy’s saying that won’t be what you get if the GOP controls one or both houses of Congress. We think he’s right, though we have much more faith in the House than the Senate – Kennedy aside, the Senate GOP caucus is relatively weak when it comes to fighters. On the other hand, a Senate GOP majority will contain Rand Paul as the chair of the committee on Health, Education, Labor and Pensions and we all know that Paul has been the bane of Fauci’s existence.

The legacy corporate media is still propping up Fauci as a hero, but there is no particular reason to believe that subjecting him to vigorous oversight and accountability won’t be good politics. Particularly as it becomes clear to everyone, as Kennedy notes, that Fauci was the one sending the money to Wuhan to fund the gain-of-function research that led to COVID-19.

Of course, none of this happens unless Republicans actually do get majorities in the House and Senate. And Kennedy’s telegenic wit and wisdom aside, the GOP leadership isn’t established as good enough to guarantee this will happen.