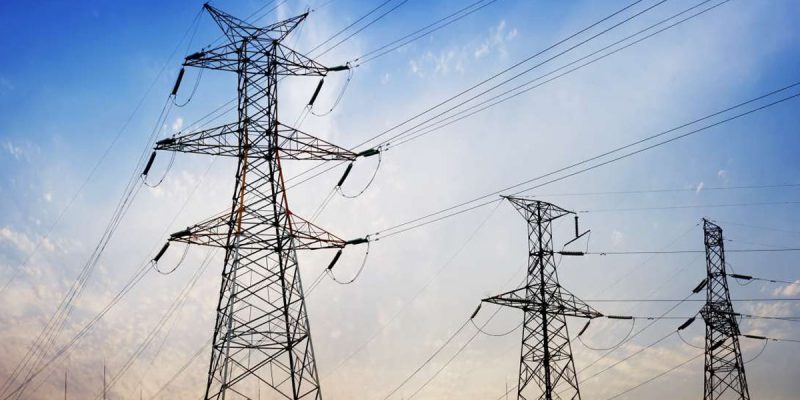 Citing economic, legal, and procedural issues – Louisiana Attorney General Jeff Landry is leading a coalition of 18 states in vocal opposition to the Energy Independence and Security Act of 2022. The state chief legal officers slammed the proposed legislation by U.S. Senator Joe Manchin as a back-door attempt to impose the failed Clean Power Plan.

Louisiana Attorney General Jeff Landry is leading a coalition of 18 states in vocal opposition to the Energy Independence and Security Act of 2022.

“The Biden Administration and its allies in Congress are attempting to not only force unreliable renewables on hard-working Americans, but also turn those consumers into bigger pawns of the green energy industry,” said Attorney General Landry. “The DC elites, in a rushed process, want to restrict the electric power grid by repealing the traditional authority of the states to regulate their own resources and utility policies.”

In their letter to Senate Leadership, Attorney General Landry and his colleagues explain how Manchin’s dangerous proposal contains three interrelated provisions that, particularly when taken together, eviscerate states’ ability to chart their own land-use and energy policies.

“First, it would authorize private companies to use eminent domain against state land. Second, it would authorize FERC to command utilities to construct entirely new transmission facilities whenever and wherever FERC deems necessary. And third, it would authorize companies to spread costs of constructing new transmission facilities onto residents of other states, requiring citizens of one state to subsidize the agenda of citizens in other states,” wrote the attorneys general. “These provisions eviscerate state sovereign authority, commandeer companies to carry out the will of a three-vote majority of FERC Commissioners, undermine the power of each citizens’ vote to decide policies at the state level, and inevitably force the citizens of our states to subsidize the costs of expensive energy policy preferences of California and New York.”

They also added that the measure – which is expected to be taken up without committee hearings or great public input – is an attack on federalism, providing broad new authority to the Federal Energy Regulatory Commission (FERC) that could unravel traditional authority between the states and the federal government.

“We have spent nearly a decade defending our states against the overreaching and illegal Clean Power Plan – eventually winning at the U.S. Supreme Court; this new Act seeks to undo that work,” explained Attorney General Landry. “Allowing private companies to use eminent domain and pass costs to residents does not equate to independence or security; just more profits off the backs of working families.”

Interested in more news from Louisiana? We've got you covered! See More Louisiana News
Previous Article SADOW: Foster Campbell Won’t Shut Up About His Stupid Oil Tax
Next Article Judges And DA’s In Louisiana Are Turning Our Cities Into Shooting Galleries