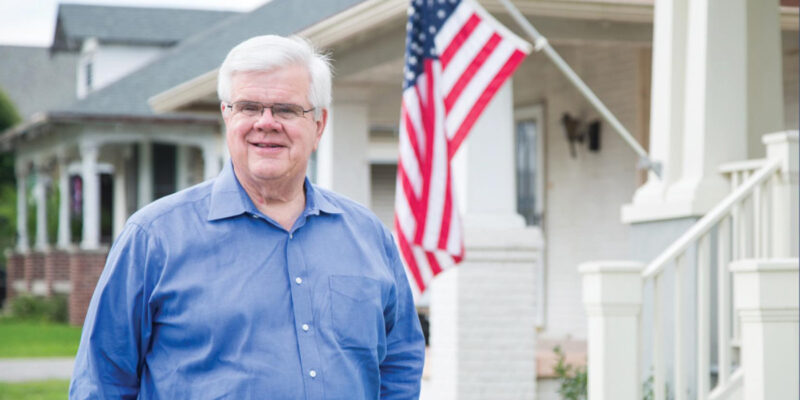 Campbell kept his mouth shut about it, the idea of levying a tax on each barrel of oil refined, for the last six years. He recently brought it back as discussion has taken place among some lawmakers to eliminate Louisiana’s state individual income tax, with his suggestion of swapping the two (not a new idea of his).

Currently, the state levies a severance tax on oil taken from the ground (including its territorial waters), which presumably is refined in the state. But that comprises only (in 2021) 34.7 million annually, compared to the 873.6 million processed (Campbell spouts the ratio of 49:1 total to state oil processed, but the actual figure is more like 25:1). So, assuming today’s West Texas Intermediate crude price of about $82 a barrel, around 0.073 percent a barrel will get you to the $4.3 billion hole that would be created – discounting dynamic effects that would spur the economy to increase tax collections in other forms – by lopping off the individual income tax.

As is typical of the left’s scheming, it sounds all too good to be true, because it is. First, note that in his latest version, Campbell doesn’t propose getting rid of the severance tax replaced by a processing tax; this apparently would keep both and become more punitive that in reality would become passed on to consumers. And, because of Louisiana’s relatively high intake of petroleum products – tops in the country per capita – the state consumes over seven times the oil it extracts. Make no mistake, Louisianans through the retail chain, as well as impact of salaries for those in the processing business and indirectly from there, will pay for a significant portion of this.

(Not to mention that Campbell is a catastrophic anthropogenic global warming cultist who wants to shift away dramatically from fossil fuel use to renewable sources. His own preferred agenda would make this tax self-defeating as resulting oil processing decreases as a proportion of economic activity.)

Note as well that, unlike income taxes that can have some variability, this revenue stream would behave volatilely to say the least. Dependent upon both volume and price and subjected to world economic conditions, a complicated fiscal regime would have to be developed to smooth out its annual input, and even this unlikely wouldn’t prevent some down years from triggering a significant budget deficit.

Plus, the idea lives in a fiction that processors wouldn’t shift production out of state to avoid this tax. Less drastic regulatory actions at both the state and federal level already have producers making strategic decisions to curtail state presence that a processing tax would amplify.

But more of a chimera that you could make this swap without adverse consequences to the state’s people and economy is it attempts to continue to inflate falsely state spending. A major salutary impact of removing state income tax derives from its working in tandem to excise unnecessary state spending.

As an ancillary defense of his idea, Campbell observed that Florida, Tennessee, and Texas, all without a state income tax, had superior economic and population growth rates (of course, none have an oil processing tax, either, but at least somebody on the left admits the liberal populism still soaking Louisiana fiscal policy has deleterious effects), particularly when compared to Louisiana among the lowest of states on both metrics. What he didn’t note, and what factors into why those states do so well on these, is neither do they have unwise spending.

For example, Louisiana wastes over $300 million annually on Medicaid expansion for people largely who once had their own health insurance or could access health care form other sources. Over $50 million annually goes down the drain with the state earned income tax credit (tied not to state but federal income taxes) which discourages productivity. Typically, $180 million yearly goes out the door to make movies, the vast majority of which doesn’t return as revenue.

None of Florida, Tennessee, or Texas expanded Medicaid. None have a state-level EITC. All but Florida (which doesn’t) do have a motion picture investor tax credit, but at far less generous and more appropriate levels than does Louisiana. Removing these economic drags in part explains their success, not just absence of a state income tax.

Naturally, Campbell and his ideological fellow-travelers love the idea of Medicaid expansion and the EITC as it redistributes wealth, although the film tax credit would become moot if corporate income taxation was banished as well. But any kind of major tax reform such as this shouldn’t limit itself to refiguring a structure better suited for economic growth; it also should address right-sizing of a clearly bloated Louisiana public sector.

There’s no free lunch. On the metrics of creating a more efficient system primed to create economic growth as well as inducing a more appropriately-sized public sector, swapping a processing tax for individual income taxes fails – especially when compared to much better approaches such as broadening and flattening the sales tax – no matter how much hot air Campbell puts behind it.