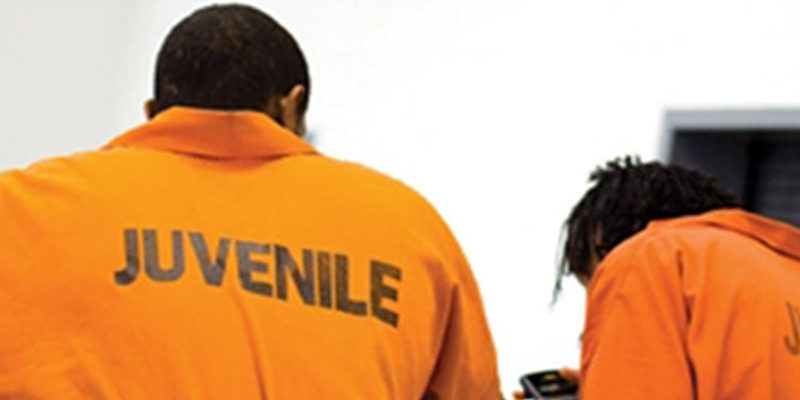 You can try to avoid the real solution to a public policy problem – in this case juvenile violent crime – to please a political agenda, or you can face reality and actually get the job done – something neither Democrat Gov. John Bel Edwards nor Corrections Secretary Jimmy LeBlanc seem willing to do.

Public concern has grown over the incidence and severity of juvenile crime in Louisiana over the past year. LeBlanc, who has shown a chameleon-like ability to adapt his rhetoric to please a tough-on-crime boss like Republican former Gov. Bobby Jindal and then the touchy-feely Edwards, sees it as a problem but pulls up short in identifying an important consideration in its genesis. “A failed education system, poverty levels, parenting is nonexistent, and I think the two years of COVID has some impact on that,” he recently explained as to the causes he saw.

Well, Louisiana’s education system is near the bottom of the states, but it has slowly improved. The relative poverty of its people hasn’t recently changed dramatically for better or worse. Parenting ability is hard to quantify, but seems unlikely that its quality has taken a nosedive in the short-term. The pandemic did have a negative impact on crime, but actually less so for juveniles than adults where, except for homicides, nationally juvenile crime actually was flat in the first year of the pandemic (crime statistics generally lag a couple of years).

Whether he wished he could say it, LeBlanc omitted one important cause – the statutory change a few years back that gave greater discretion to prosecutors not to try juveniles as adults for the most heinous crimes. That’s because, especially with Edwards as governor, that has become something politically incorrect to admit as Edwards promoted changes to criminal justice that had the impact of reducing incarceration.

Automatically charging juveniles as adults for certain major crimes by necessity would increase their likelihood and length of incarceration, following the reality that greater deterrence would reduce incidence. Advocates of reducing these penalties for juveniles argue that one size doesn’t fit all and for many youngsters deterrence through increased severity of punishment ineffectively prevents crime.

However, for this to work is predicated on prosecutors appropriately deciding who should face reduced penalties tried as a juvenile as opposed to going into the dock as an adult. And while proponents of the change may have accused the trying of juveniles as adults as the law previously had defaulted to in many instances as going too far in one direction, the pendulum has swung back too far in the opposite direction.

In some instances, prosecutors genuinely tried to make the new discretion work and found themselves too lenient. For example, earlier this year 15th District Attorney Don Landry said he would begin charging 15, 16, and 17 year-olds as adults for violent crime because of the increase in such crimes among juveniles.

But others put ideology before people. Orleans District Attorney Jason Williams flaunts himself as a “progressive” prosecutor and has demonstrated great reluctance to charge juveniles as adults (as well as charge anyone), and it’s no accident that New Orleans in particular has seen a surge in juvenile crime, especially in carjackings, since he took office.

Yet the responsibility lies not just in prosecutor choices. Law enforcement agencies, directed from elected officials above, can choose to be more or less lenient in arresting miscreant youths. Judges have the same discretion in sentencing. And when all of these parts of the criminal justice system fail to act responsibly, the best backstop come from legislators denying them discretion that disserves the public.

Republican state Sen. Stewart Cathey tried to provide this with his SB 418 earlier this year that would have sent 17 year-olds into the adult system for violent crimes unless mitigating criteria existed. It passed overwhelmingly in the Senate, but under pressure from Edwards the House didn’t take it up before session’s end. That was a mistake that needs rectifying.

Those like Edwards and certain prosecutors and other elected officials who put an ideological agenda ahead of people’s needs – rest assured none of them live in neighborhoods where bullets fly and drug deals go down with regularity – with overly-permissive attitudes about juvenile behavior that endanger public safety. Greater care with juveniles is advisable, but also rife with abuse. The Legislature must act to correct the out-of-balance approach put into law five years ago.