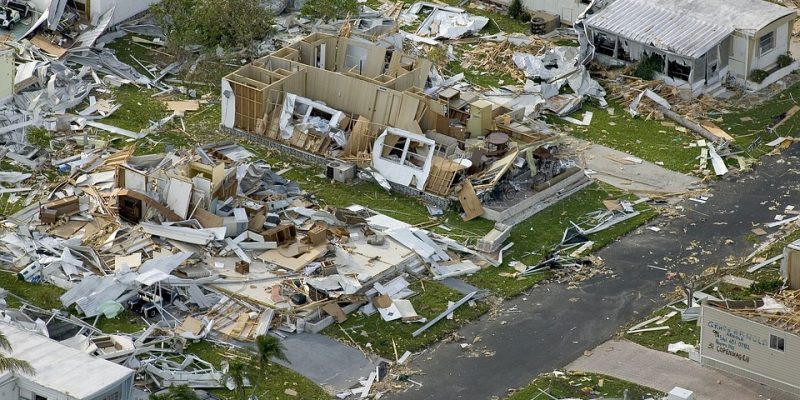 Louisianans shouldn’t subsidize the living choices of some, at least not to the extent suggested by special interests trying to ensure they can make a few more bucks.

Next month, the state Department of Insurance will approve new rates for Louisiana Citizens Property Insurance Corporation, the state-run insurer of last resort. Because of storm activity over the past year or so, the numbers of properties enrolled in it has tripled to 114,000 as private insurers exit or won’t write policies in particular areas, especially south of Interstates 10/12. This has caused a proposed dramatic surge in the rate requested, an average 63 percent hike for 2023.

That has led a group of real estate agents in New Orleans to call upon Republican Insurance Commissioner Jim Donelon, who not only sits on the Citizens’ board that asked for the increase but also gives final approval after actuarial study to a rate thus determined, to scale back the increase as it could cause a significant financial burden to homeowners. A group spokesman claims there’s no need for changing rates now and insinuated that taxpayers should eat at least some of the reserves collected because that “is the reason why government exists. Citizens is a nonprofit.”

Indeed, Citizens wasn’t designed to make money – but neither was it to be a charity case for taxpayers. And legally it has to conduct a rate review at least annually and must establish rates at least 10 percent above the highest market rate in each parish or the actuarial rate, whichever is higher. As insurer rates surge, decreasingly Citizens can argue that theirs meet legal requirements, prompting a rate change substantially upwards.

And, in fact, ratepayers in Louisiana already had performed plenty of subsidization of Citizens. After the hurricane disasters of 2005, Citizens became empowered since to assess every ratepayer in the state extra to pay off the massive run on its policies (which after that year ballooned in number to about 175,000 at its peak in 2008), which will continue for three more years.

In response to the highest policy level since 2009 as a consequence of over a half-dozen insurers going belly up or leaving the market, legislators have talked of revisiting a program that pays bonuses to entice insurers to write in the state, from $2 million to $10 million a provider. Donelon has pledged to scrape $20 million from his own budget to get it going, but after that the Legislature would have to appropriate funds which is nine months away.

High rates of course discourage home ownership and sales, which sheds light on the vested interest real estate agents have to spread out costs to taxpayers as they can make more and higher-value sales that way to pad their own pockets. But that’s a raw deal for taxpayers, almost all of whom directly or indirectly have paid special assessments to Citizens already.

If people choose to live in high risk areas, they must bear the majority of cost to do that. Reviving the Insure Louisiana Incentive Program with Donelon’s seed money appropriately uses dollars that have proven to lower rates, but Donelon – even if politically inconvenient with his reelection attempt up next year – must not flinch from establishing Citizens’ rates that realistically cover costs without asking the state’s people for more.

Interested in more news from Louisiana? We've got you covered! See More Louisiana News
Previous Article MARSH MAN MASSON: We WHACKED The Fish Because Of THIS!
Next Article SCALISE: House Republicans Have A Plan To Save America