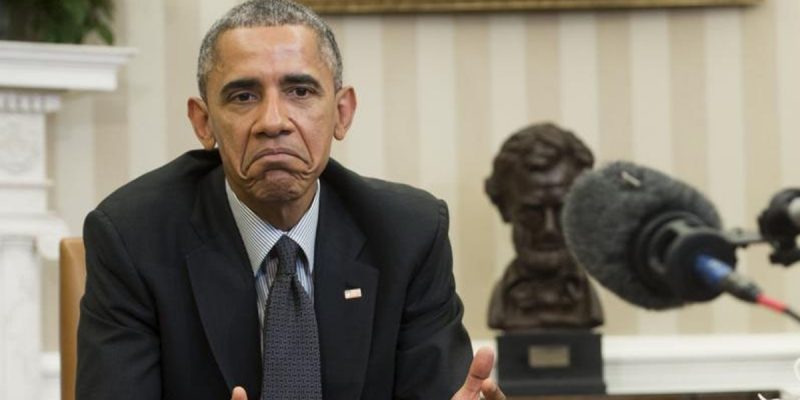 When Barack Obama was elected President, the news media gleefully proclaimed that we had moved into a post racial time. Of course, as history demonstrates, Obama was anything but post-racial. In fact, his use of race as a political tool has been exceeded only by the current Democratic Party led by Joe Biden and supported by a media in whose trust the people have lost.

If one follows that media, it is with great irony that the best opportunity to move to a post-racial time actually comes from the rapidly-evolving GOP. Continuing on its path the GOP may well end up delivering America to a time when character, not color truly determines leadership and policy. And perhaps the first sense of that will come in the mid-term elections.

What would a post-racial election result look like anyway?

For far too long we have been a nation fragmented by those who profit politically or financially by driving a wedge between all of us. Unethical people who use fear and jealousy to advance themselves to the detriment of the whole. Whether they have encouraged white people to subconsciously, or worse, consciously, refuse to vote for a black person just because they are black. Or they inflame the black body politic to blindly bloc vote Democratic by telling minorities that that is the only way to keep white folks from taking advantage of them. It’s all the same, ingrained fear and prejudice as a festering sore, laid open to be inflamed by immoral political ambition.

Even as we watch the media regurgitate the racial poison that they have spread for generations, something is changing in the Republican Party. More and more we see black, Hispanic, and Asian men and women stepping forward, running as Republicans for the highest offices in our nation. And nowhere has there been the least bit of anti-minority rhetoric or negative reaction among Republicans. Just the opposite, minority candidates who are openly defying Democratic gaslighting are garnering the full support of everyday Republicans and the Party structure. In the sense of post-racialism, they are being supported because of their character and ability to win.

The Republican Party has changed. Rejected are the Country Club Republicans, satisfied to sit on their stuffy “principles” despite the fact that their candidates showed themselves less-than-electable or, less useful, that they’d end up as RINO’s. The Party is now a vibrant collection of men and women of all colors and creeds with one goal, to win the debate of ideas in the name of freedom and, in doing so, win political leadership.

The Democratic Party has changed, too. The old core of moderate and blue-collar Democrats have been subsumed by radical far-Left activists whose economic message of neo-socialism has in two years proven to be a disaster and whose intersectional social activism flies in the face of the moral standards of the vast majority of Americans.

The test case for our first taste of a post-racial America comes on Election Day. If minority voters reject the idea that they are a dependable, unquestioning bloc vote for Democrats and vote in increasing numbers for the new Republican Party, that will be a sign.

If white Republicans vote into office minority leaders that will be a sign.

Taken together such post-racialism will become a tangible indication of American rejection of divisive racially tainted politics, an indication of an America uniting for the common good.

The question then will become, how will a Democratic Party metastasized with the cancer of racial fear and jealousy find a way to become relevant in a new post-racial America?